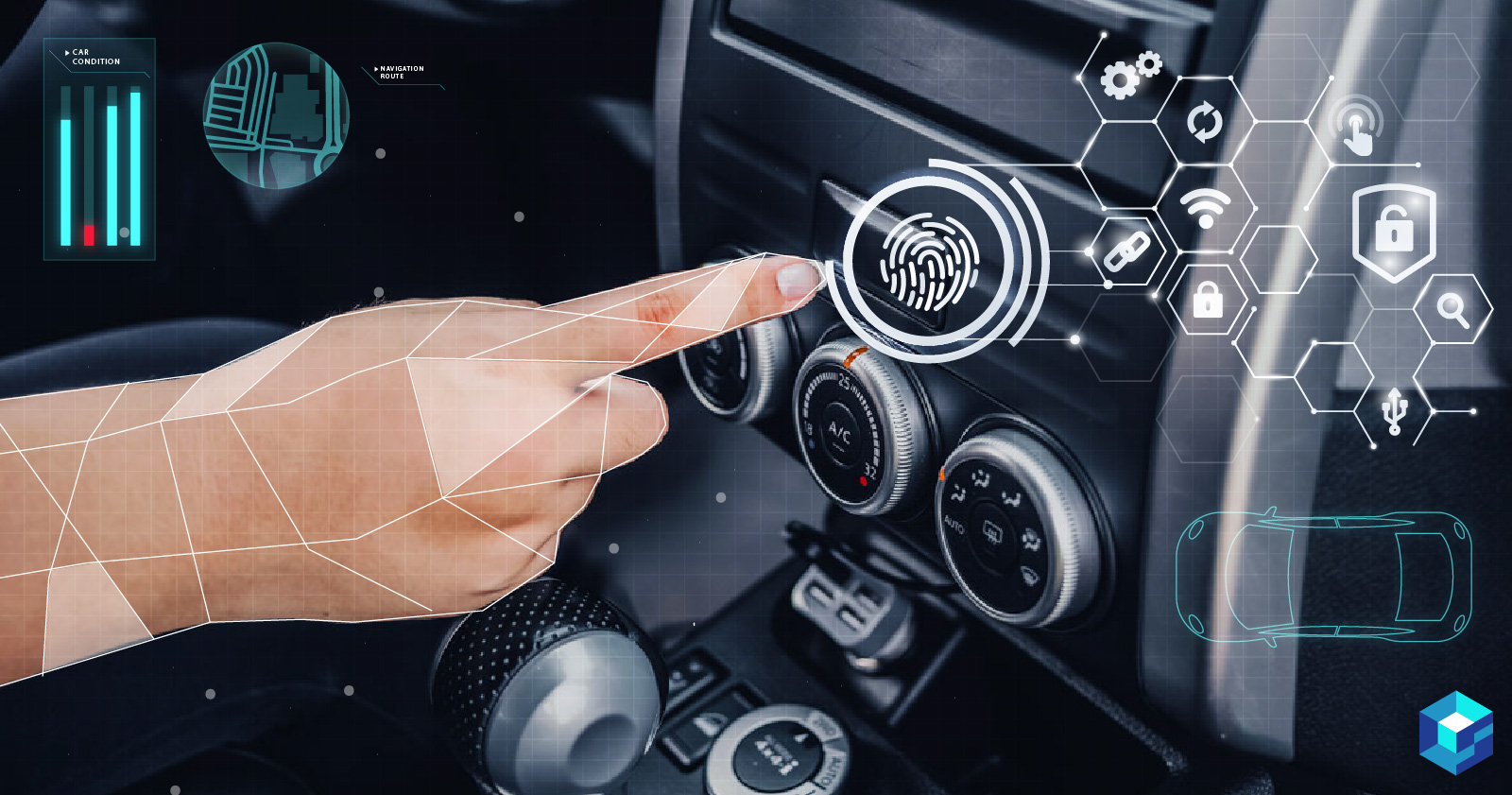 In recent years, car makers have evolved consumer vehicles from being analog automobiles to fully connected transports. As such, semiconductor manufacturers like Microchip Technologies have designed software and components that have made car cockpits increasingly safe, functional, and comfortable.

One such example is the MGC3140 3D Tracking and Gesture Controller, which can potentially revolutionize the next generation of in-car infotainment systems.

Microchip created its innovative new controller as part of its patented GestIC framework, an interface technology that has applications in a variety of sectors. At its core, GestIC harnesses electric near field (e-field) sensing for the detection, tracking, and classification of a person’s gestures.

The system utilizes electrodes to identify field distortions introduced by conductive objects such as the human hand and fingers. The MGC3140 also contains the Colibri Gesture Suite, a digital signal processing program that recognizes a user’s hand motions. The algorithm interprets driver and passenger hand approach, position, and gestures into real-time commands for the vehicle’s electronic systems.

Microchip has made the MGC3140 in a very designer-friendly fashion. It utilizes inexpensive electrode sensors and functions on very little power. Accordingly, the system-on-a-chip provides original equipment manufacturers (OEMs) with a high degree of functionality at an affordable rate.

When used in automobiles, Microchip’s groundbreaking controller gives users the ability to control their on-board infotainment systems without physical contact. As such, the MGC3140 allows drivers to answer calls, acknowledge road alerts, and interact with their music players. As such, it helps keep operators focused on driving as it requires less attention than a physical interface.

Microchip’s GestIC offers a solution to a pervasive and severe transportation problem.

According to the National Highway Traffic Safety Administration, distracted driving cost 3,166 people their lives in 2017. In addition, the University of Utah found voice-command systems, intended to lessen the impact of cognitive distraction, actually worsen the problem. Due to recognition errors and outside noise, voice-command systems cause operators to experience up to 27 seconds of cognitive interruption after use.

The system-on-a-chip also has a robust 0 cm to 20 cm detection range that has no blind spots.

Furthermore, the MGC3140 gives passengers the ability to update social media and browse media options by gesture alone. Since the component isn’t affected by clothing and reflective glare, it offers less frustrating interactions than optical recognition systems. Consequently, it has the potential to make vehicle cockpits less tense, and therefore less distracting, for drivers.

IoT Device Developments in 2020 and Beyond