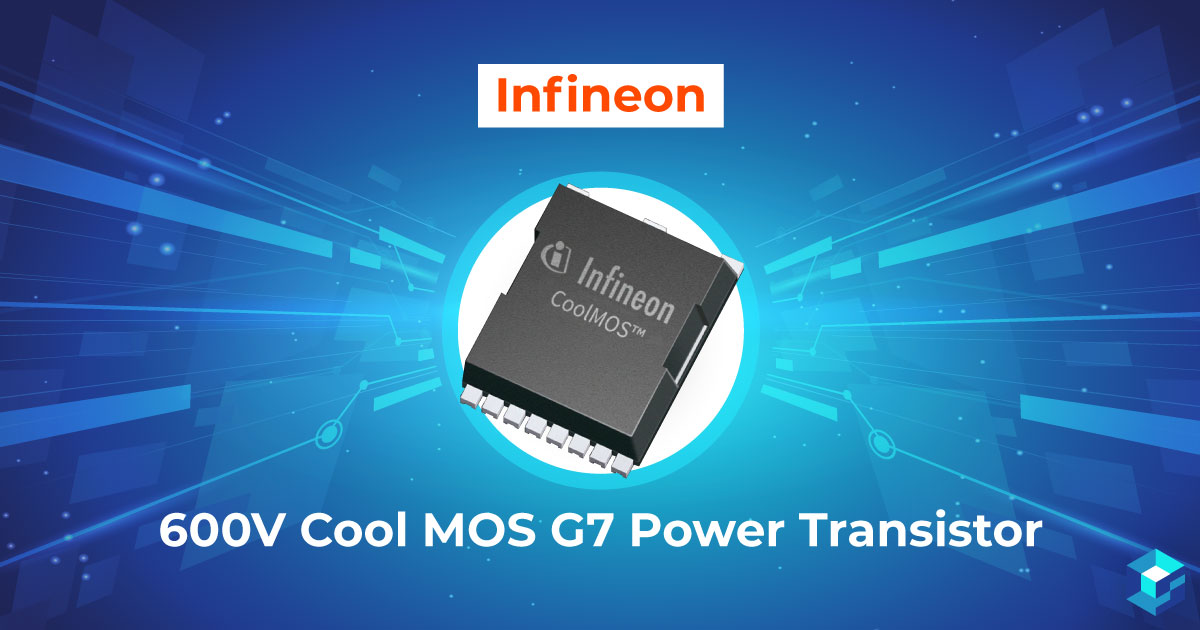 Since its founding in 1999, Infineon Technologies has consistently strived to develop new and innovative semiconductor products. One of the firm’s notable successes is the 600V CoolMOS C7 Gold (G7) Series Power Transistors. The line of components represents a significant upgrade over previous generations in terms of efficiency, switching speed, and power density.

G7 Series Power Resistors are notable because they are the product of three different technological innovations.

The component is built around Infineon’s 600V CoolMOS C7 super junction MOSFET. As such, they offer a high level of efficiency in hard switching topologies and robust power density. Moreover, the resistors provide both of those benefits in a small footprint package.

Themanufacturer has built its 600V power resistors for broad application. Thecomponent is MSL1 compliant, is J-STD20 and JESD22 qualified, and free of lead.

As such, Infineon’s G7 Power Resistors are ideal for consumer computers and uninterruptible power supply backup components. OEMs can also utilize the line when constructing telecommunications and server hardware. Besides, manufacturers could benefit from using the 600V SMDs in solar energy collection and storage equipment.