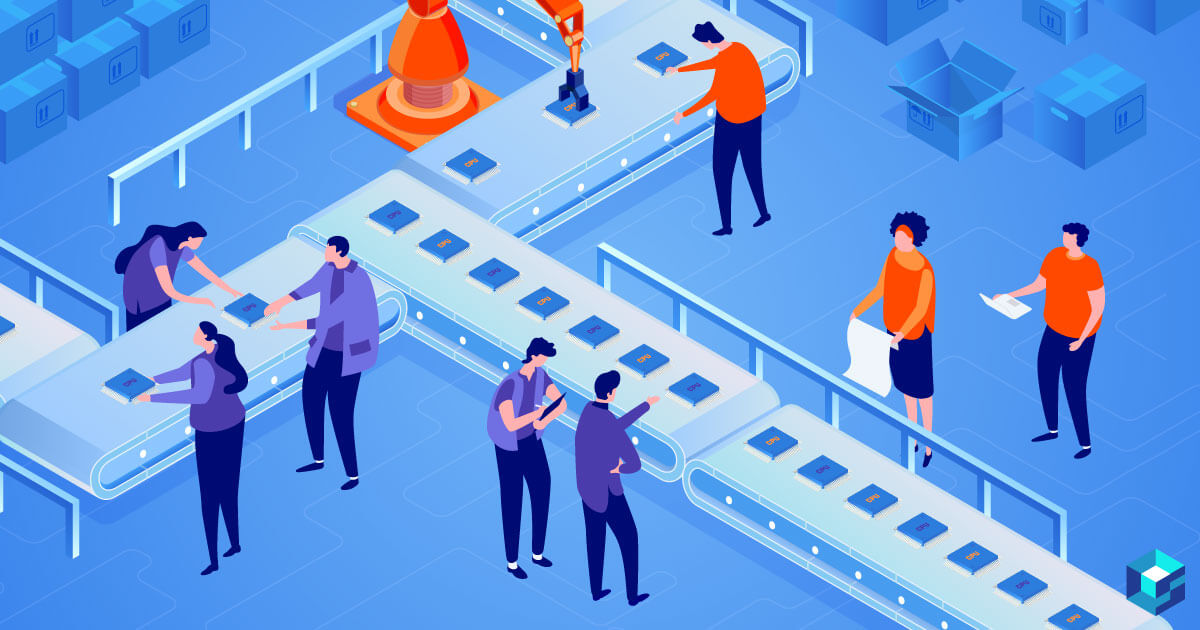 The Rise of Mergers & Acqusitions

Previously, we compared the current electronic component shortages with the 2000 market and how the effect of new product sectors increases demand beyond capacity. However, there is another factor contributing to the shortages in 2018 that didn’t exist in 2000: corporate mergers.

“We all knew that with all the mergers and acquisitions that took place three to four years ago that something was going to happen,” said Joakim Stafwerfeldt, Sourceability’s Corporate Vice President EMEA. “One plus one is seldom two in a merger and something always has to give in these scenarios, so we knew that these mergers were going to create a volatile demand situation for the industry and create disruption in the supply chain.”

When two manufacturers merge they always look at their product lines and eliminate identical or very similar items. They choose one to manufacture and suggest it in place of the discontinued one to customers with open BOMs. This reduces the number of part numbers circulating in the market and usually the total number of units as well.

Furthermore, technology is developing incredibly quickly, reducing component lifecycles and further depressing the quantity of part numbers still in production. There are now big differences between components manufactured just a few years ago and most customers want the newer, smaller, faster components. Furthermore, demand for old parts is fairly low, producing them is no longer cost effective for the component manufacturers. This goes not only for ICs but also a high percentage of passive components.

This obviously creates huge problems for companies reliant on specific parts. Medical, military, and similar industries need those parts for the entire production lifecycle of specialized equipment and that lifecycle might be around 30 years. You don't redesign a Boeing 747 because a couple of parts have gone obsolete and getting them cross approved involves going through many layers of testing and consent.

For newer products with parts still in production but likely to become obsolete soon, the customers in these verticles are given “enough room” to buy the quantity needed for the lifetime of the product, but that ties up cash flow, it can be difficult to properly estimate need, and damage from improper storage is always a risk. Additionally, if you missed the last time buy (LTB) and another company just bought up all the supply you are out of luck anyway. Some OEMs and EMSs will even look for specialized suppliers who are re-creating old parts to complete their project if the supply is gone.

It’s difficult to say what the long-term effects will be for these companies. Some possible solutions for OEMs include, designing with more flexibility in part choice, building new products with finite lifespans in mind, or even begin making deals for bespoke runs of parts, a prelude to complete vertical integration. It’s not clear yet which path will prove the most popular, but it is clear that OEMs who do not take countermeasures will continue to feel the effects of these shortages for some time to come.