NAND vs DRAM: A Tale of Two Markets

NAND vs DRAM: A Tale of Two Markets 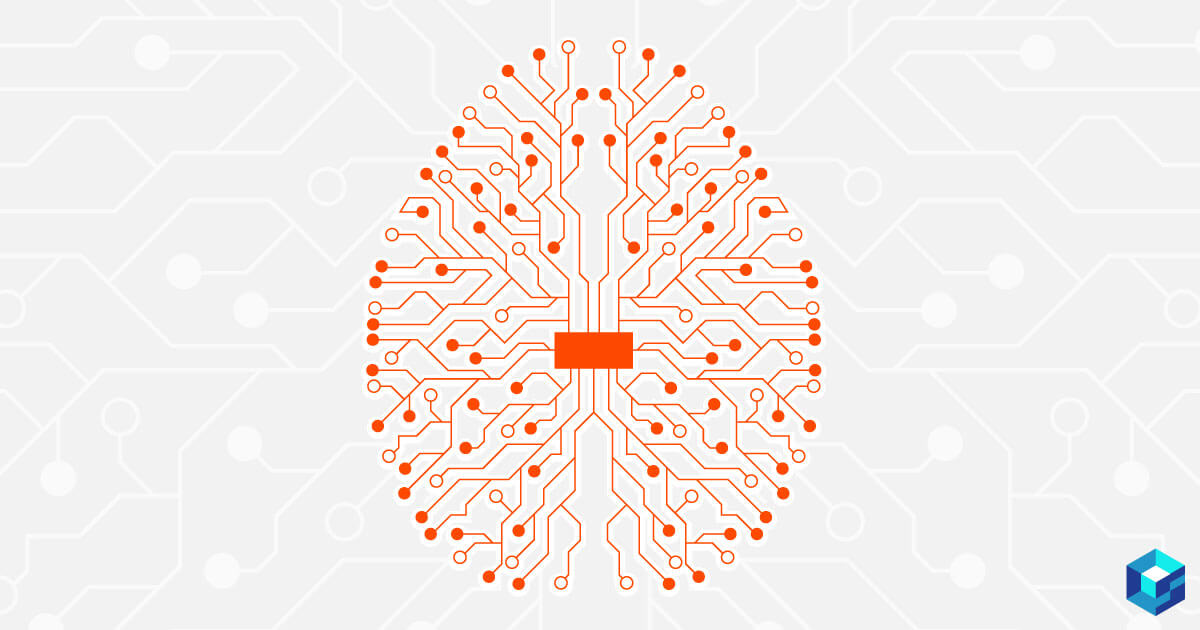 One of the hottest commodities on the components market right now is also one of the most ubiquitous: memory chips. Whether dynamic or solid-state, applications need increasingly more data storage and processing power. Manufacturers are increasing capacity, but will it be enough to make prices low and availability high, or will memory continue to be a seller’s market? Or more accurately, two seller’s markets?

A History Lesson on Supercycles

First, some recent history. We’re just now coming out of a “super cycle” during which demand outstripped capacity and drove up prices for both DRAM and NAND-flash memory chips. Two years ago, prices were low and few memory manufacturers had the resources to invest in the capital expenditures needed to keep up with the demand for smaller, denser chips. The major players in the NAND-flash market where whittled down to six and DRAM a mere three, with Samsung the biggest producer of both.

In the meantime, demand for memory chips skyrocketed thanks to not only the omni-presence of smart devices but also the dramatic expansion of data storage and processing centers, used for everything from transactional data to health records. There’s simply no substitute if you need to work with digital data - and these days, that’s nearly everyone.

In the last quarter of last year, the new factories and technology the remaining players invested in began coming on the market. Samsung’s new factory dedicated to NAND-flash in Pyeongtaek started production in September. Western Digital and Toshiba are producing 64-layer 3D-NAND flash, able to store up to 3 bits per cell and currently the highest density on the market. Even Hynix, nearly bankrupt in 2015, is making a comeback and has announced its intention to begin producing 72-layer NAND flash later this year.

How will this affect…

The most important question in everyone’s mind, of course, is how will these market conditions affect prices? According to David Kang, Vice President of Business Development at Sourceability, NAND-flash has reached its peak for now and prices will begin trending downward. “Demand is continuing to grow, but the factories are quickly catching up. Samsung in particular has made huge investments in infrastructure. But the manufacturers are concerned about creating another price crash, so they’ll be carefully balancing between maintaining market share and not creating an oversupply. Prices will likely go down for a while and then flatten later this year as the market finds its new balance.”

When it comes to DRAM, however, Kang expects prices to slowly climb. “Unlike NAND, which has six competitors increasing capacity, only Samsung, Hynix, and Micron are producing DRAM. The three are effectively an oligopoly. It’s not in their interest to fight with each other over prices when they could be maximizing profits instead.”

Availability of NAND-flash for the next few years looks good, with more production happening at more factories. Plus, ever-growing global connections makes shipping parts and excess easier, so there’s less overstock gathering dust. It’s possible that Samsung might convert part of its new factory to producing higher-priced DRAM and, conveniently, make NAND-flash a little more scarce, but they’re not the only player in the market.

If there’s an even bigger explosion in demand beyond what’s already forecast, however, availability could quickly plummet, just as it did in 2016. Kang points out that just 15 minutes of using a self-driving car requires 1000 DVDs equivalent of storage space and processing power, all of which relies on memory chips at a data center. AI, another booming application, has become so prominent both China and Taiwan have devoted ministries to making advances in the field.

Each new factory takes years of planning and billions of dollars (Micron’s fabrication plant in Singapore costs about $4 billion, while Samsung’s new flagship Xi’an was a staggering $14 billion). We’ll see over the next year how well manufacturers have predicted the market.

Factories producing memory chips are spread out around the globe, but even just one factory experiencing downtime due to a natural disaster would have a huge effect on the market. Despite the ever-present possibility of disaster, however, it’s unlikely any OEMs will put aside buffer stock and noticeably decrease supply. There’s just not enough supply to purchase many more chips than are needed for a product, and margins are still high right now.

In conclusion, things are looking pretty good for the NAND-flash market. Prices are coming down, which is good for OEMs and consumers, but they’re not crashing and demand is expected to grow, which is good for manufacturers. We can expect more advances in fabrication techniques to push technology forward and companies like Hynix and Micron are recovering from their previous near-bankrupt states.

DRAM, meanwhile, has at least another year of high prices in its future. After that, it will depend on how many new factories will come online and who else enters the market. It’s impossible for even the most secretive companies to keep plans for a new factory under wraps for too long, so there will be plenty of time to digest the news and adjust production and prices accordingly. It will be very interesting to see how things develop from here.