South Korea Invests $176B into its Domestic Automotive Chip Industry

South Korea Invests $176B into its Domestic Automotive Chip Industry 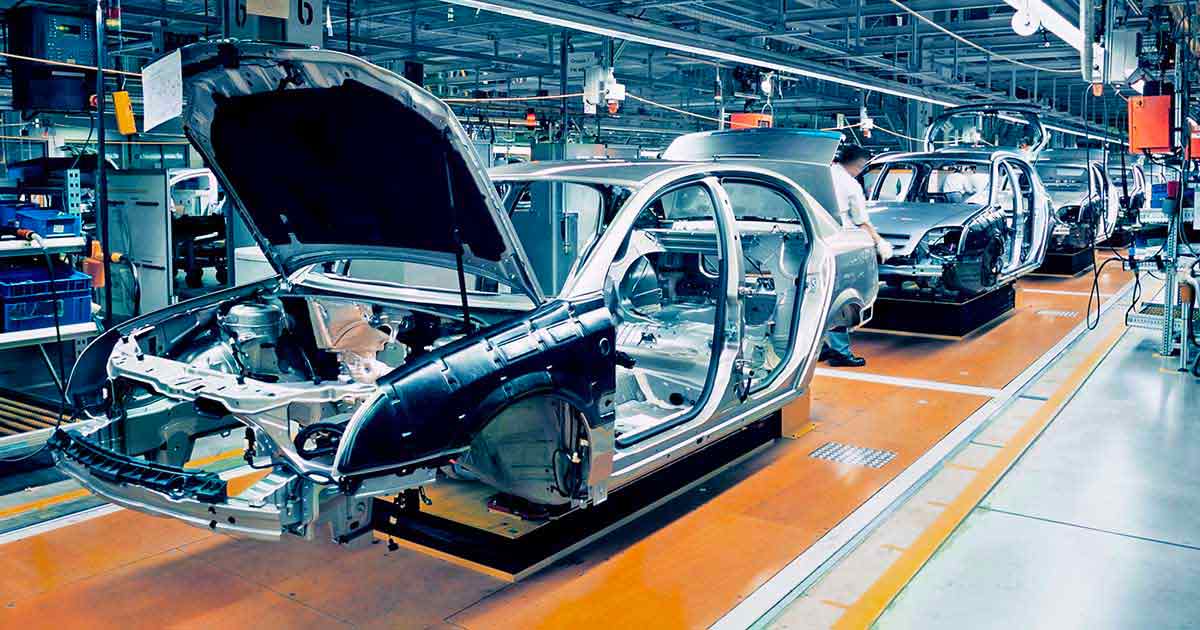 The South Korean government recently announced it will invest ₩200 billion ($176.8 billion) in its domestic automotive semiconductor industry over the next two years. The government is taking action in response to the global chip shortage in the hopes of offsetting further effects that may have longstanding repurcussions.

The United States, China, and the European Union are also planning to provide federal support to their respective electronic component ecosystems.

General Motors, Ford, Volkswagen, and other leading carmakers have suspended production at their factories due to the worldwide supply bottleneck. Market watchers estimate the car part shortfall will cost the global vehicle industry $61 billion this year.

Seoul’s auto chip sector support plan involves a two-pronged strategy to address the global crisis in the short and long-term.

Administrators want to assist local companies in creating new electric car PMICs made with next-generation materials like gallium nitride. They also hope to contribute to the launch of cutting-edge vehicle-to-everything wireless communications modules.

South Korea's plans are incredibly ambitious, but it is attempting to correct a serious national vulnerability. At present, the country’s automakers import 98 percent of the chips embedded in its personal transports. Thus far, Hyundai, the region’s top car manufacturer, has not temporarily shuttered any of its plants.

However, the East Asian republic’s lack of domestic, electronic vehicle component resources has put its transport vendors in a precarious position.

Area lawmakers responded to the problem by prioritizing the vaccination of local auto part procurement specialists against COVID-19. In addition, citizens working in that field have been granted exemptions from coronavirus-related travel quarantine rules. Nevertheless, Hyundai began slowing down production of its least popular cars last week.

The world’s top automotive chipmakers and their foundry partners have reactivated dormant production lines and initiated “super hot runs” to alleviate the semiconductor shortage. But there is not enough manufacturing space and materials available to meet the intense worldwide demand.

Given the circumstances, Seoul’s approach to the global scarcity is well considered. Its support of auto part procurement specialists will help keep thousands of factory workers on the job. Its coordination of car and component manufacturers could produce new collaborative solutions. And its significant investment in its electronic vehicle part sector will make it more robust and resilient.

Since it began late last year, the semiconductor bottleneck has been a globally disruptive and economically deleterious occurrence. But it has also prompted several world governments to invest heavily in long-term technological advancement. Ideally, South Korea will be able to look back on the event as the catalyst for a much-needed industrial transformation.