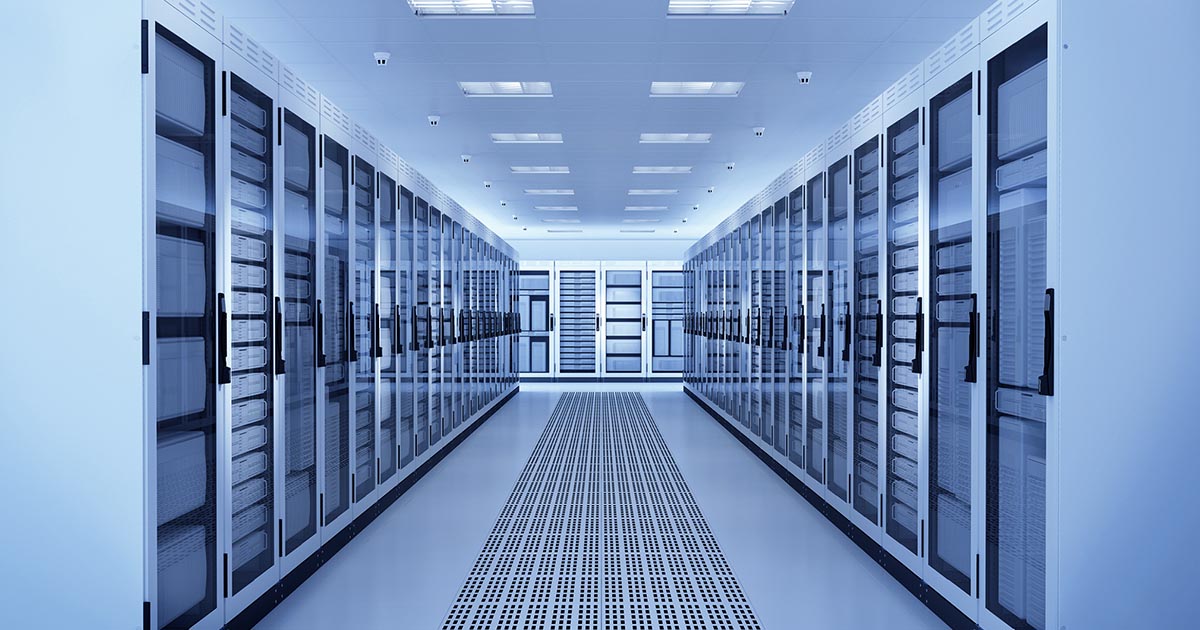 TrendForce, a market intelligence firm, anticipates server DRAM prices will increase by 10 to 15 percent quarter-over-quarter in Q2 2021. Previously, the organization estimated that memory type would become 8 to 13 percent more expensive in the June-ending period.

TrendForce sees a double-digit upswing in contract server DRAM prices as a reaction to events that occurred late last year.

In Q3 2020, chipmakers reduced their client computing memory output by 30 percent to make more notebook and smartphone parts. That development follows the seasonal capacity realignment that normally proceeds during the holiday.

However, public interest in consumer electronics has not declined in Q1 as it normally does. Chipmakers, appreciating the high profitability of mobile device modules, have not retasked their manufacturing lines with making server DRAM. As a result, TrendForce predicts the diminished supply of client computing products will drive up its market value in Q2.

The organization also predicts a surge in demand from data center service providers during the period. The firm contends the work-from-home movement that began after the coronavirus outbreak will prompt a new wave of cloud migrations. It noted some buyers might even experience a 20 percent quarter-over-quarter cost jump when sourcing memory components.

TrendForce has not issued a precise pricing forecast for server DRAM beyond Q2 2021. However, it anticipates the normalization of working and learning from home will drive cost up by 40 percent year-over-year.

Fast Company posted an article that supports the organization’s market segment outlook. The publication cited a survey indicating that 65 percent of work-from-home staffers want to maintain the “new normal” status quo. It also noted that technology providers are catering to that preference by developing tools to make distant operations easier and more efficient.

As it happens, Zoom increased its fourth-quarter revenue by 369 percent year-over-year thanks to a massive usage spike last period. It anticipates the unprecedented growth will continue in Q1 as businesses, students, and families make its video conferencing service a regular part of their lives.

The post-pandemic changes in worker preferences and widespread adoption of digital communication tools indicate the remote operation transition is not a fab.

The market intelligence firm’s predictions are also backed up by recent statements made by the industry's leading memory chipmakers.

Similarly, SK Hynix, the world’s second-largest memory chip vendor, declared handset DRAM demand exceeded the available supply in January. The corporation’s efforts to address that gap could lead to a shortfall in its client computing inventory.

Samsung and SK Hynix's plans suggest server DRAM products will not be in abundance in the near-term.