Intel reportedly in talks to purchase GlobalFoundries for $30 billion

Intel reportedly in talks to purchase GlobalFoundries for $30 billion 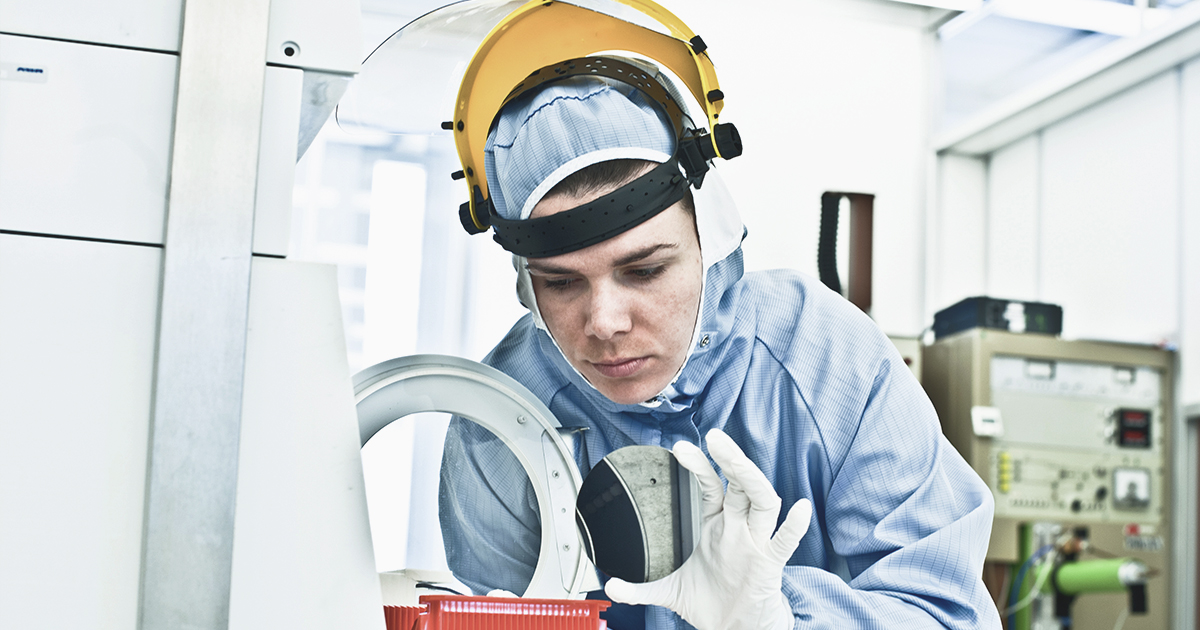 Intel is in talks to purchase GlobalFoundries for $30 billion, the Wall Street Journal recently reported. The chipmaker approached the foundry service provider’s owner, the Abu Dhabi government’s investment arm, about making a deal.

Intel has prioritized expanding its production capacity since CEO Pat Gelsinger took over the company in January. It committed to spending $20 billion to establish two new fabs in Arizona and create a $100 billion semiconductor ecosystem in Europe.

However, GlobalFoundries has focused on making feature-rich components for several years now. By contrast, its prospective buyer is aggressively working to expanding its position with the cutting-edge microelectronics market.

Why Intel Wants to Buy GlobalFoundries

Intel would drive several benefits from acquiring GlobalFoundries, despite their differing strategies.

Even though the chipmaker is worth over $225 billion, it is still bound by the realities of contemporary semiconductor manufacturing. The process of building, equipping, and staffing a component foundry takes years to complete. That is not counting the time it takes to find a suitable location and negotiating support initiatives with local governments. The corporation could leapfrog those procedural hurdles if it acquires an established foundry.

In addition, GlobalFoundries is in the middle of a major growth phase.

The company services have been in high demand since the coronavirus pandemic kicked off a worldwide digitalization boom. It has been running its six factories at full utilization to combat the global chip shortage. It also recently announced plans to increase its silicon output by 150,000 wafers per year by building a new fab at its New York campus.

GlobalFoundries indicated it intended to ride its recent hot streak into a $20 billion initial public offering in 2022. However, the company’s situation would be very different if it became part of Intel. Its robust and decentralized production capacity would advance the chipmaker’s plans to reassert its status as the world’s foremost IDM. Also, the foundry’s parent company might find the idea of a $30 billion buyout very appealing.

Plus, GlobalFoundries’ portfolio features IoT, automotive, 5G, and gallium nitrate (GaN) manufacturing technologies that will only increase in value with time.

Simultaneously, there are many good reasons why a tie-up between the two semiconductor giants might not happen.

When Pat Gelsinger unveiled Intel’s “IDM 2.0” initiative, technological advancement emerged as a major theme. The corporation indicated it wanted to use its 7nm node to fabricate its products and those of its contemporaries. It also explained its $20 billion Arizona hub capital expenditure was part of that contract foundry strategy.

Since then, the manufacturer earmarked $4.1 billion to enhance and modernize its facilities in Mexico and Israel.

Intel’s decision to spend billions on a feature-rich semiconductor company is somewhat surprising given the nature of its roadmap. Wells Fargo and Bernstein Research analysts questioned the move in light of the chipmaker’s pursuit of leading-edge microelectronics production technology. At present, the IDM’s most advanced node is 10nm. Its main competitors in the space aim to make 3nm items as soon as next year.

An Intel-GlobalFoundries merger might also face some regulatory challenges.

Although both providers are based in the United States, the foundry’s parent organization is based overseas. That complication could prompt a review from Washington that prolongs or unwinds the multibillion-dollar deal. On the other hand, that aspect of its business could benefit from a potential takeover by an American business.

GlobalFoundries noted that its forthcoming production capacity expansion is being established via a public-private partnership with the U.S. government. That relationship and the Biden administration’s prioritization of American semiconductor sovereignty could lead to the White House supporting the multibillion-dollar tie-up.

Whatever happens next with Intel and GlobalFoundries, one thing is clear. This possible consolidation in the U.S. semiconductor manufacturing industry is unlikely to result in a decrease in available production capacity.