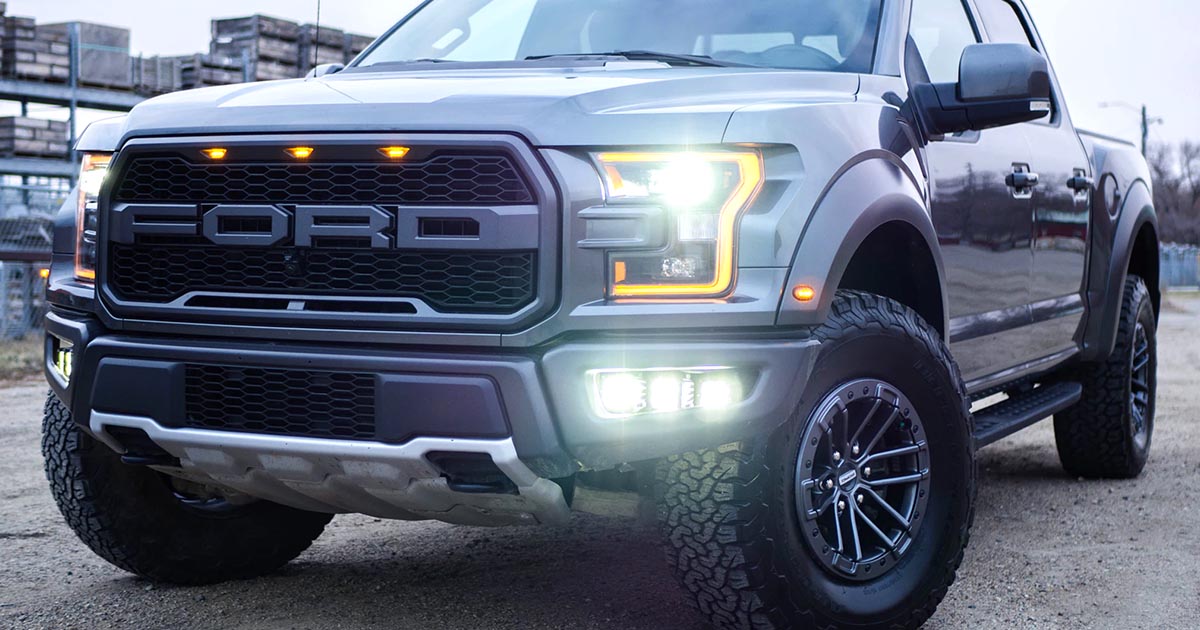 Ford recently revealed it would temporarily reduce production of its F-150 pickup trucks at two of its U.S. plants.  The corporation took action because of the global semiconductor shortage that began last year. The firm indicated it planned to take its facilities back to full capacity next week.

The worldwide chip crunch has caused several leading automakers to slash their output or shutter their factories recently. As a result, professional buyers in the component industry are seeking new avenues of chip procurement.

Though the crisis started in the vehicle sector, it has expanded and now threatens the fabrication of new smartphones, laptops, and video game systems.

Last week, Ford announced it had reduced its F-150 production at its Dearborn, Michigan factory from three regular shifts to one. It also cut back the assembly shifts for the pickup at its Kansas City, Missouri facility from three shifts to two.

Ford’s F-Series line of full-size pickup trucks has ranked as the best-selling automobile in the United States since 1982. The F-150, its flagship model, has been the most in-demand vehicle of its type for 44 years in a row. Despite the model's popularity and its manufacturer’s resources, it is not immune to the global semiconductor crisis.

The automaker noted the chip bottleneck prevents its suppliers from restocking its factories in the near future. The firm anticipates the shortage will force it to cut back its first-quarter production by 10 to 20 percent. It estimates the financial fallout from that development will reduce its full-year income by $1 billion to $2.5 billion.

At present, Bloomberg estimates the semiconductor crunch will cost automakers $61 billion this year.

As it has worsened, the vehicle part shortage created a shortfall in the consumer electronics segment.

However, the industrywide pivot disrupted consumer electronics production capacity and caused a bottleneck in that segment.

Apple indicated the semiconductor scarcity is limiting its ability to make new iPhones. Qualcomm, which makes handset parts for many leading mobile device companies, noted the supply crunch is affecting its production activities. Samsung, the biggest smartphone vendor on Earth, revealed the part scarcity could negatively impact its output. Lenovo, a global PC vendor, also said the crisis could inhibit its manufacturing plans.

Sony admitted the lack of available parts would hamper its ability to meet demand for the PlayStation 5.

Auto chipmakers like Renesas Electronics and multiple pure-play foundries have committed to expanding their capacity to ease the shortfall. But industry insiders anticipate the supply of automotive components will not catch up with demand until the third quarter. As a result, electronics manufacturers may face production constraints until this summer.

Despite its adverse multi-industry effects, the chip shortage might have one positive outcome. German, Taiwanese, and American politicians have now experienced the consequences of an IC crunch. Hopefully, those governments will follow the roadmap laid out by the Semiconductor Industry Association and will invest significant capital to grow the sector and prevent future disruption.