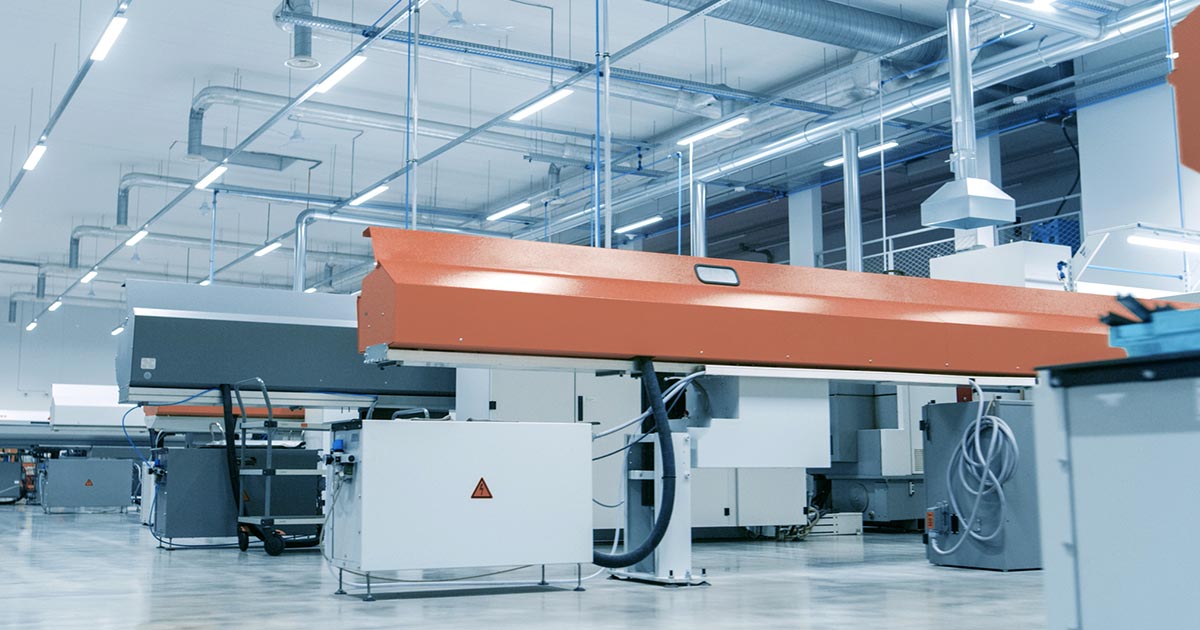 The European Union is considering establishing a state-of-the-art domestic foundry to support its semiconductor independence.

Why the EU Wants a Cutting-Edge Chip Factor

Although the EU is home to many important semiconductor companies, it only represents 10 percent of the global market. That disparity is due in part to the region’s lack of cutting-edge design foundries. As a consequence, the consortium’s integrated circuit revenue is dwarfed by the income generated by South Korea, Taiwan, and the United States.

However, if the organization had an advanced chip-making complex, it would be more competitive in the global marketplace. It would also fortify its domestic supply chain against disruptive events like the U.S.-China trade war, COVID-19, and the global IC shortage.

In 2020, 17 EU member states announced they would collaborate to enhance the area’s electronic component sector. The public-private alliance, now featuring 19 nations, would pursue its agenda with an initial investment of €30 billion ($36.3 billion).

The group could secure additional funding by tapping into the bloc’s €672.5 billion ($815.3 billion) post-pandemic recovery fund. Last year, the EU earmarked 20 percent of the European Recovery and Resilience Faculty for digital priorities, including semiconductors.

The chip alliance wants Europe to have the capability to independently fabricate 5G networking, high-performance computing, and self-driving car processors. Its roadmap includes giving regional providers the resources to develop a 10nm node and a 2nm process in the future.

At present, the EU’s IC industry support initiative is still in the planning stages. In addition, neither TSMC nor Samsung have publicly confirmed their involvement in the project.

On the one hand, Europe’s ambitions are sensible given the increasing importance technology has in the world. But on the other, the undertaking will require massive investments, international partnerships, and lots of time.

Even if the EU’s project proceeds quickly, the trade bloc will not catch up to the sector’s leaders overnight. Plus, competing with other countries for corporate investments, cutting-edge equipment, and top-flight designers will not be easy.

With all that in mind, the EU is in a solid position to develop an internal IC supply chain.

The organization has access to significant capital, and its large contingent of local technology companies bodes well for future partnerships. The consortium’s robust vehicle economy incentivizes domestic car companies to invest heavily in automotive component development. It is also on good terms with the United States, which means it will not face semiconductor technology export controls.

Ultimately, the EU’s chip sector modernization project will be a long-term mission, with or without TSMC and Samsung. But the endeavor is viable, worthwhile, and will provide the community with countless positive benefits.