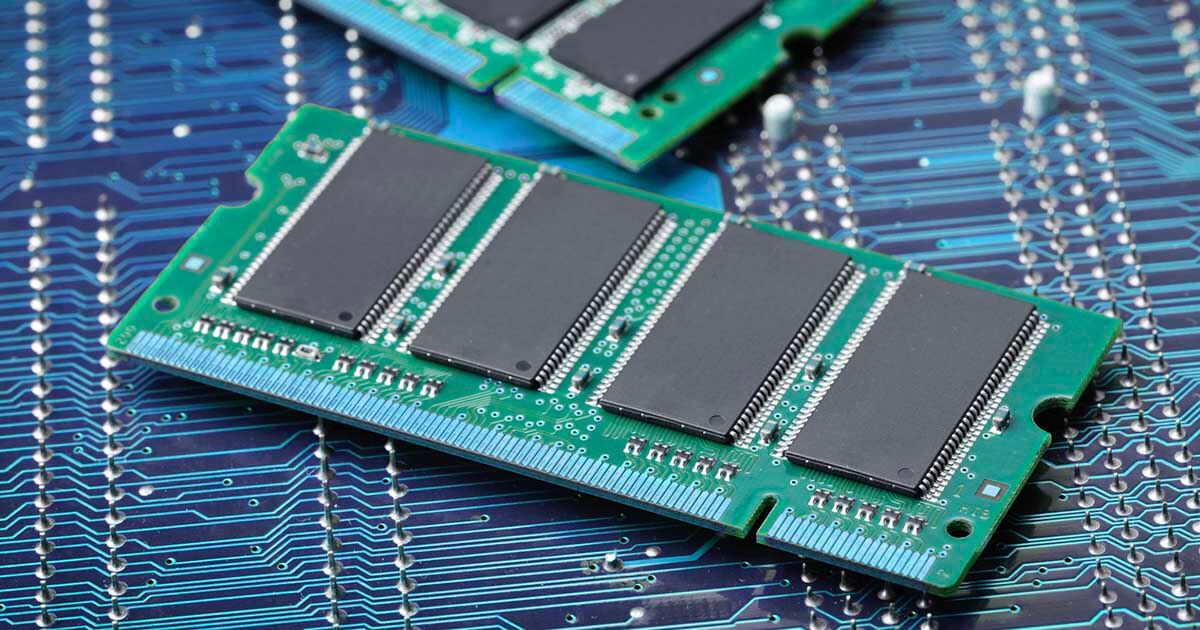 Spot pricing for DRAM modules has reached its highest level since March 2019 because of the global chip shortage, reports Nikkei Asia. The publication noted median spot costs for that memory type have risen by 60 percent since earlier this year.

In turn, this marketplace volatility could negatively impact the availability of one of the most popular home appliances in the near future.

Appliance providers tend to have lean part inventories because they do not manufacture products at the same volume as smartphones. For OEMs in that space, it is financially advantageous to acquire parts in relatively small quantities on an as-needed basis (spot purchasing).

However, when semiconductor shortages arise, those companies are particularly vulnerable to abrupt changes like the DRAM pricing surge. Market leaders Samsung and SK Hynix have some protection from that kind of disruption because they operate their own fabs. Similarly, large operators that place substantial orders every quarter are not as susceptible to sudden industry shifts.

However, OEMs of various sizes have turned to the spot memory market to source enough parts to keep their factories open amid the component crunch. The rapidly climbing cost of DRAM at that level has exacerbated recent sourcing difficulties. Consequently, a semiconductor industry insider told Nikkei Asia, “the production of printers will become impossible” if the pricing instability continues.

Compounding matters, the complex nature of the chip shortfall means the situation is unlikely to improve in the near term.

The DRAM spot price jump occurred because of a series of interrelated events that precipitated the larger worldwide semiconductor scarcity.

First, consumers and businesses started purchasing a lot of electronic devices to compensate for changes brought about by COVID-19. OEMs in that segment began purchasing large quantities of components to assemble enough products to meet demand. At the same time, interest in automobiles plummeted globally, which prompted vehicle chipmakers to drastically reduce or cancel their part orders.

However, personal transport demand sharply rebounded late last year, well ahead of most analyst projections. Auto companies sought to capitalize on the unexpected recovery by ramping up their output but were hamstrung by inventory constraints.

In addition, Semiconductor Manufacturing International Corporation (SMIC), China’s largest pure-play chipmaker, could not build out its capacity due to a change in U.S. export controls last September.

The industry’s inability to balance supply and demand and SMIC’s issues created a component bottleneck that has worsened throughout 2021. Recently, executives with two leading semiconductor providers said the global crisis would not be resolved until 2022.

Based on current conditions, the DRAM marketplace is unlikely to return to normalcy anytime soon.