Daimler to Reduce Hours for up to 18,500 Workers Due to Global Chip Shortage

Daimler to Reduce Hours for up to 18,500 Workers Due to Global Chip Shortage 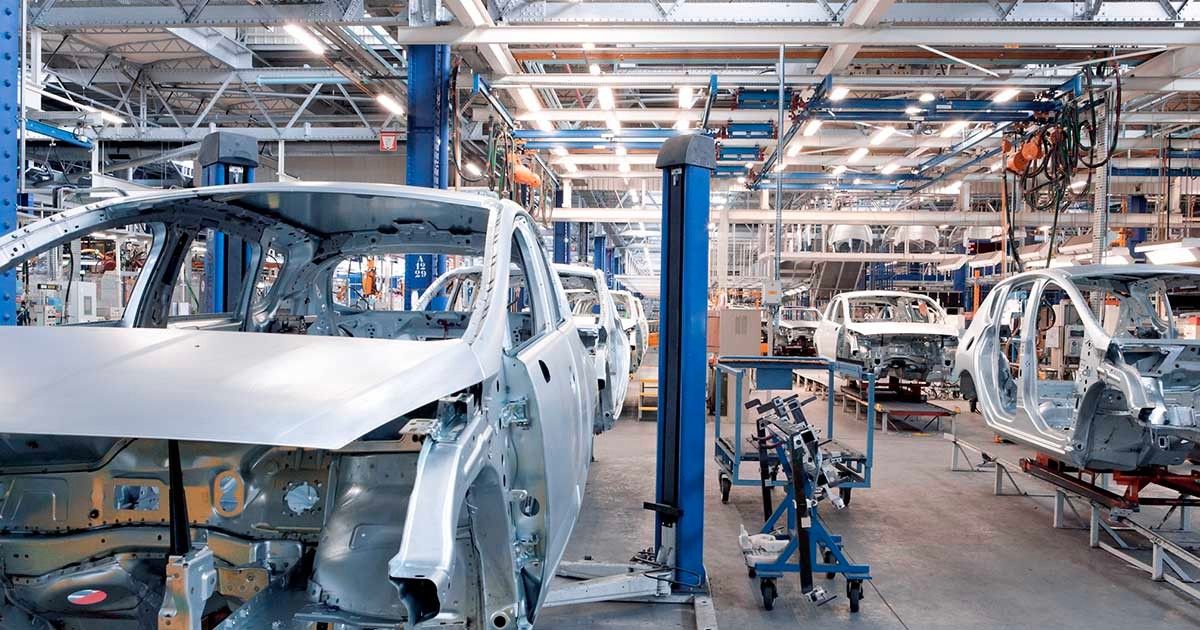 Daimler AG plans to reduce the hours of up to 18,500 workers and temporarily idle two domestic automobile factories because of the global semiconductor shortage.

Several leading vehicle manufacturers have slashed their output since the chip crisis started in late 2020.

However, recent industry developments suggest that the electronic component bottleneck could begin to ease up relatively soon.

Daimler intends to suspend production at its Bremen and Rastatt vehicle assembly centers for one week starting April 23. It decided to take action because the worldwide component crunch has left it without sufficient electronic parts to maintain its normal output.

The multinational automaker’s operational shift could reduce the work hours of around 6 percent of its global workforce. It is not initiating a temporary layoff and is instead reassigning its affected staffers reduced hours working on special projects.

Daimler’s Bremen facility is its lead Mercedes-Benz C-Class sedan hub, while the Rastatt plant is its foremost compact vehicle factory.

Other Leading Automakers Affected by the Semiconductor Bottleneck

Since the semiconductor bottleneck began late last year, it has prompted many leading car manufacturers to curtail production.

Stellantis NV normally employs three crews four days a week, 20 hours a day at its Detroit vehicle factory. But the conglomerate announced it would make major changes to its schedule earlier this week as a consequence of the chip crisis. Beginning on April 26, it will lay off two worker groups until May 17. After they return, the other team will be taken off the assembly line until May 31.

The facility normally hosts about 4,800 people who are tasked with making Jeep Grand Cherokees and Dodge Durangos.

In addition, Jaguar Land Rover Automotive PLC declared it would pause work at two of its U.K. sites this week. The firm will idle operations at its Halewood and Castle Bromwich facilities for a “limited period” starting on April 26. Nearly 6,000 workers normally support the two assembly centers.

Ford, General Motors, Honda, Toyota, and Nissan revealed that they would briefly shutter select factories due to the component crunch in the last few months.

Light at the End of the Tunnel

Currently, analysts and industry leaders believe the electronic part shortage will remain in effect until 2022. As the crux of the problem is a limitation of appropriate capacity, a quick fix is not possible. But recent statements made by the world's top pure-play foundry and chipmaker indicate the crisis is nearing an inflection point.

Furthermore, Intel is working to ease the bottleneck by using its production capacity to make electronic parts. Although it is the world’s largest semiconductor manufacturer, it is not a major player in the personal transport sector. However, CEO Pat Gelsinger said it would try to alleviate the chip scarcity after a recent tech industry technology summit.

The worldwide component field will not move past the present market imbalance right away because of its scale. But the proactive steps taken by its central providers could help bring about an expedited resolution.