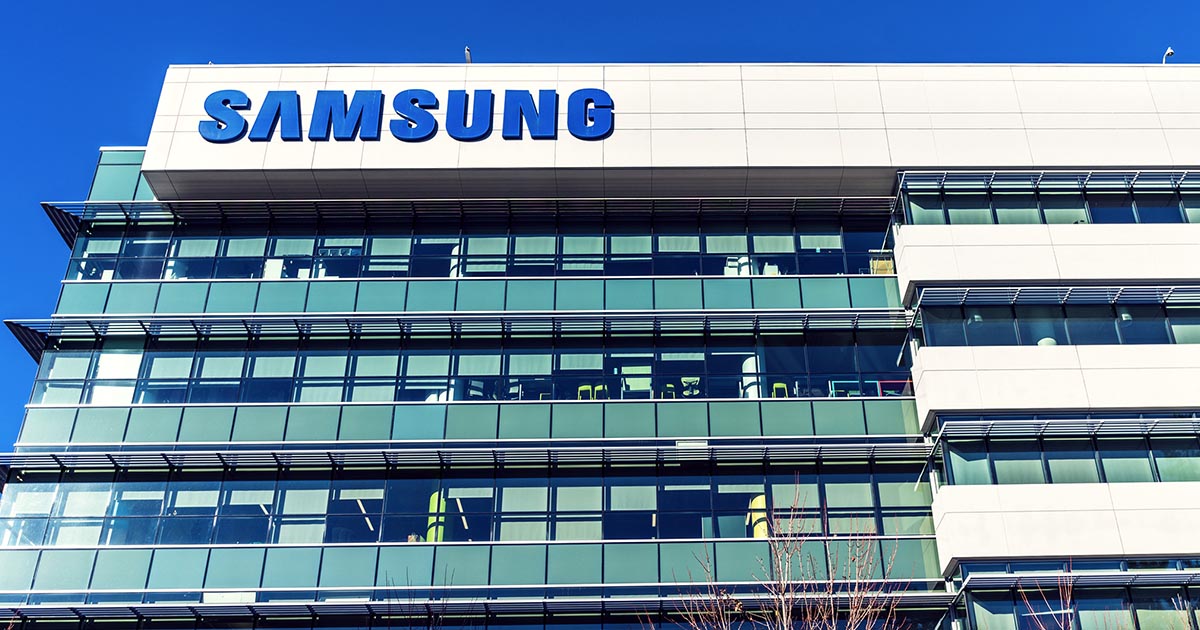 Samsung’s plans to establish a new $17 billion manufacturing facility in the U.S. have been detailed in a new Bloomberg report.

However, the South Korean corporation is also considering launching its new factory in other parts of the U.S. or its home country.

The firm’s interest in expanding its production capacity in the United States first came to light in January.

Samsung’s Plans to Build a New Fab in Austin

Samsung’s roadmap indicates it would spend $5.06 billion on constructing its new plant and making property improvements. It also earmarks $9.93 billion to furnish the fab with manufacturing tools.

As Samsung counts Qualcomm, Nvidia, and Tesla as clients, it would be smart to build a state-of-the-art facility within the United States.

The conglomerate’s new factory would bring multiple financial benefits to Austin and its surrounding area. During the building process, the firm would generate an estimated $8.9 billion in economic activity. That sum includes paying approximately 19,873 workers $4.6 billion to construct the complex.

In the long term, the electronics giant would create 1,626 jobs over the next 10 years to staff its foundry.

Samsung wants to establish its new fab in Austin because it has 25 years of history in the city. However, it is also interested in offsetting the massive costs of opening a new chip-making facility.

The conglomerate asked local leaders for property tax abatements totaling $1.5 billion over 20 years. Reuters stated the firm is eager to secure other unspecified tax breaks if it expands its Texas footprint. However, despite its connection to the area, it is willing to build the plant elsewhere if its needs cannot be met.

Samsung listed Arizona as a candidate for hosting its next foundry. Although it has no presence in the region, it has recently become a semiconductor industry hub. TSMC committed to building a $12 billion complex in Phoenix last year. NXP Semiconductors added a $100 million gallium nitride (GaN) production site to its Chandler factory in 2020.

In addition, Samsung’s past regulatory filings declared New York could be the location of its forthcoming facility. Senate Majority Leader Chuck Schumer (D-NY) approached company leaders about launching a multibillion-dollar plant in Genesee County. The legislator said he would help the firm lockdown federal incentives if it creates a fab in the Empire State.

Samsung noted South Korea is also on its shortlist.