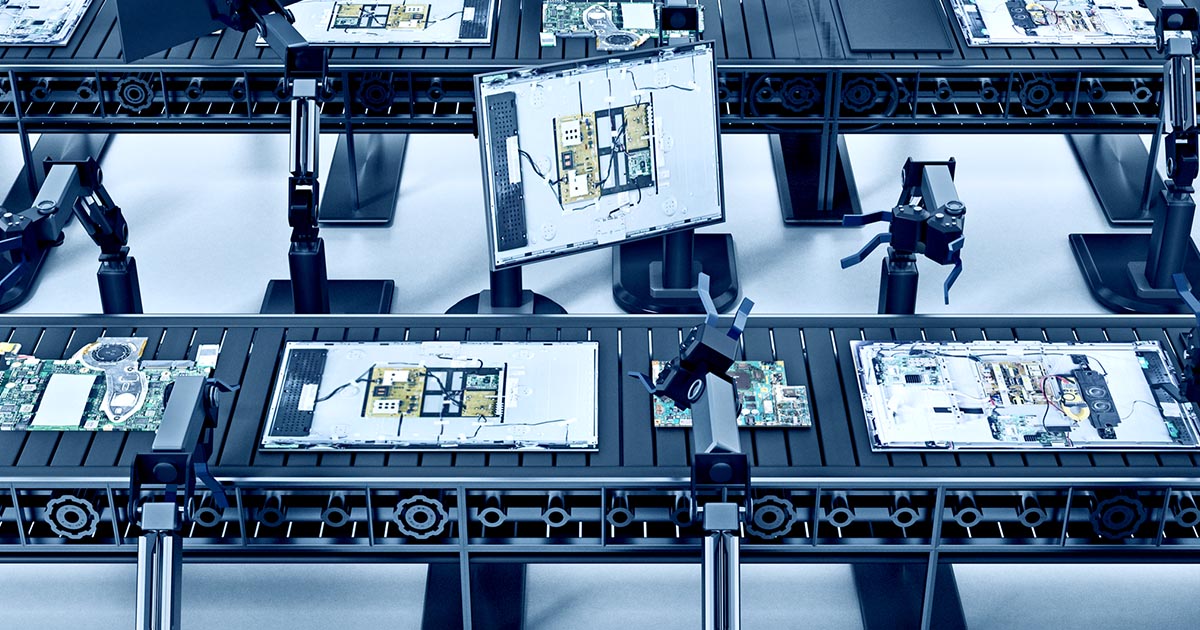 On February 13, Renesas Electronics Corporation temporarily paused production at its Ibaraki-based plant following a 7.3-magnitude earthquake off the coast of Fukushima, Japan. The event caused widespread power outages, public transportation shutdowns, and over 100 injuries but no fatalities.

The chipmaker indicated the Naka Factory would resume normal operations within one week. Prior to the earthquake, the firm tasked the facility with producing microcontroller units (MCUs) to ease the global semiconductor shortage.

The corporation is one of many electronic components manufacturers to deal with operational disruptions in recent months.

Renesas said the earthquake did not damage the three production facilities it maintains in the afflicted region. However, it suspended work at its Naka plant yesterday (Sunday) following a brief power outage. The firm said it would perform a safety investigation before reactivating the affected site’s cleanroom.

On Monday, the chipmaker revealed the Naka complex would restart front-end manufacturing on February 16. The corporation explained its operations would gradually resume and expects it to hit full capacity in a week. It also stated it had received no reports of the quake affecting its supply chain or its partner organizations.

Renesas previously noted it would begin producing 40nm MCUs at its Ibaraki location to address the component shortage. It fired up its previously dormant production lines because its foundry partner, Taiwan Semiconductor Manufacturing Company (TSMC), had been swamped by orders amid the worldwide supply crunch.

At present, the Japanese firm has not announced any lead time changes or pricing modifications related to the earthquake.

In 2020, semiconductor companies worldwide temporarily shuttered factories to halt the spread of the coronavirus pandemic. The sector has also recently dealt with other disruptions like production-interrupting earthquakes and power outages.

Last December, Micron Technology’s DRAM production suffered because of two separate incidents affecting its manufacturing facilities. A power outage hit its Fab 11 center on December 3 that lasted for over an hour. A week later, a 6.7-magnitude earthquake on Taiwan's coast disabled its Fab 11 and its Fab 16 factories. Together, the two events reduced its overall output of memory modules in the fourth quarter of 2020.

TrendForce, a market research group, found the incident did not substantially impact work at the TSMC, PSMC, and VIS plants. However, the firm determined UMC’s fabs had been minimally affected, and its MOSFET, DDI, and PMIC output would be curtailed. The organization anticipates the outages will cost the foundry 1 percent of its annual revenue and will exacerbate global limited availability for those parts.

In addition, reports emerged that u-blox has increased its lead time across its catalog to 26 weeks due to a fire at one of its suppliers’ fabs.

Ultimately, the global semiconductor industry rebounded quickly from the unprecedented disruptions caused by COVID-19. Accordingly, the sector will likely once again affirm its resilience following these recent headwinds.