Micron to spend $150B on global R&D, production capacity expansion

Micron to spend $150B on global R&D, production capacity expansion 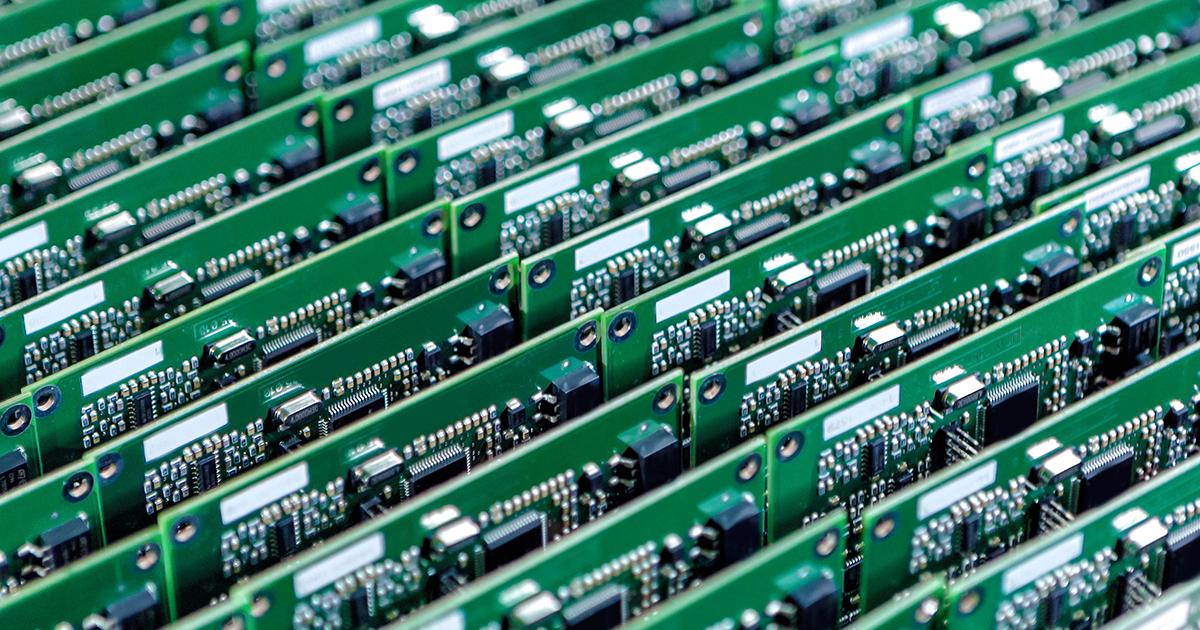 Micron Technology, the world’s third-largest DRAM manufacturer, recently announced it would invest $150 billion over the next ten years to expand its manufacturing and research and development capabilities. The Boise, Idaho-based chipmaker stated its global project would involve building new production lines and fabs. As of this writing, it has not indicated where it will establish its new facilities.

However, the company’s executives have had discussions with leaders in the United States, Japan, Taiwan, Europe, and Singapore.

Micron has already taken the first step in bolstering its fabrication resources. It unveiled plans to install cutting-edge extreme ultraviolet lithography (EUV) machines in its Taiwanese fabs by 2024.

Why Micron Is Spending $150 Billion to Expand its Resources

In the context of the post-COVID-19 digitalization wave, Micron’s expansion initiative makes a lot of sense. Like its contemporaries, its sales have risen as consumers and businesses have significantly ramped up their purchasing of electronic devices. Market-leading chipmakers and foundry service providers plan to build new fabs to serve a more digitalized society better.

However, Micron is not spending $150 billion to overtake its rivals, Samsung and SK Hynix, in the memory space.

Micron EVP Manish Bhatia told Nikkei Asia his corporation’s expenditure is not dedicated to raising its bit share. He explained that chasing growth with that strategy could result in a supply glut that would undercut its revenues. Instead, Bhatia noted his firm wants to construct new plants to address the growing demand for memory products.

The chipmaker expects interest in DRAM will rise in the “high teens” every year in the long term. It similarly forecasts the NAND flash memory market will expand by 30 percent over a more extended timeline. By establishing new production lines and facilities, it can take advantage of the industry’s upward trajectory.

On the one hand, the last few years have shown the pitfalls of making decadal projections for the microelectronics field. But on the other, people, businesses, and institutions have made digital tools a more prominent part of modern life post coronavirus outbreak. That development suggests computer, vehicle, mobile device, home appliance, and server manufactures will need memory modules for the foreseeable future.

In addition, Micron has adopted an expansion strategy that accounts for the recent global drive for national semiconductor independence.

Where Will Micron Establish Its New Fabs?

Since the U.S.-China trade war began in 2018, many nations have prioritized bulking up their electronic components’ competency and resources. Several world powers are creating domestic microelectronics ecosystems to avoid supply chain disruption caused by the conflict.

Micron’s new initiative looks poised to capitalize on that trend. So far, the manufacturer has not said where it wants to establish a new production capacity, but it has named some front runners.

CBO Sumit Sadana told Bloomberg his corporation is looking at various areas in the U.S. as potential factory locations. But the executive also said the chipmaker wants federal grants and tax incentives to offset the cost of making components in America. The firm believes operating a new plant in its own country would be 35 to 45 percent more expensive than other regions.

That said, Washington stated bolstering America’s microelectronics fabrication capabilities is a priority. In June, the U.S. Senate passed a $52 billion bill to support the nation’s chip sector, which the White House supports. But Congress has yet to fund any semiconductor industry support legislation. As such, Micron is wise to hold off on breaking ground in the United States since other options are available.

For example, in March, the European Union declared its intention to become a hub of advanced IC production by 2030. The trade block indicated it would pool its financial resources to establish a sizeable domestic parts fabrication infrastructure. Subsequently, Intel revealed it wants to build a $100 billion electronic components ecosystem in the area with the government’s backing.

Given the region’s aggressive development timeline, Micron could also find EU support to construct a new local fab. Along similar lines, the company might also find some eager public partners in East Asia.

Taiwan Semiconductor Manufacturing Company (TSMC) recently announced plans to build an $8.8 billion microelectronics factory in Japan by 2024. The foundry is reportedly splitting the cost of construction with Tokyo, which is keen to support domestic IC infrastructure. As it happens, a Micron executive recently said the firm would be willing to bring its EUV machines to Japan. Since the island country wants to revitalize its chip sector, the firm is a prime candidate for federal subsidies.

At present, Micron’s long-term roadmap is filled with geographical questions marks. But the corporation’s strategic approach to expansion indicates it will maximize its $150 billion capital expenditure.