How Long Will it Take for the Chip Shortage to be Resolved?

How Long Will it Take for the Chip Shortage to be Resolved? 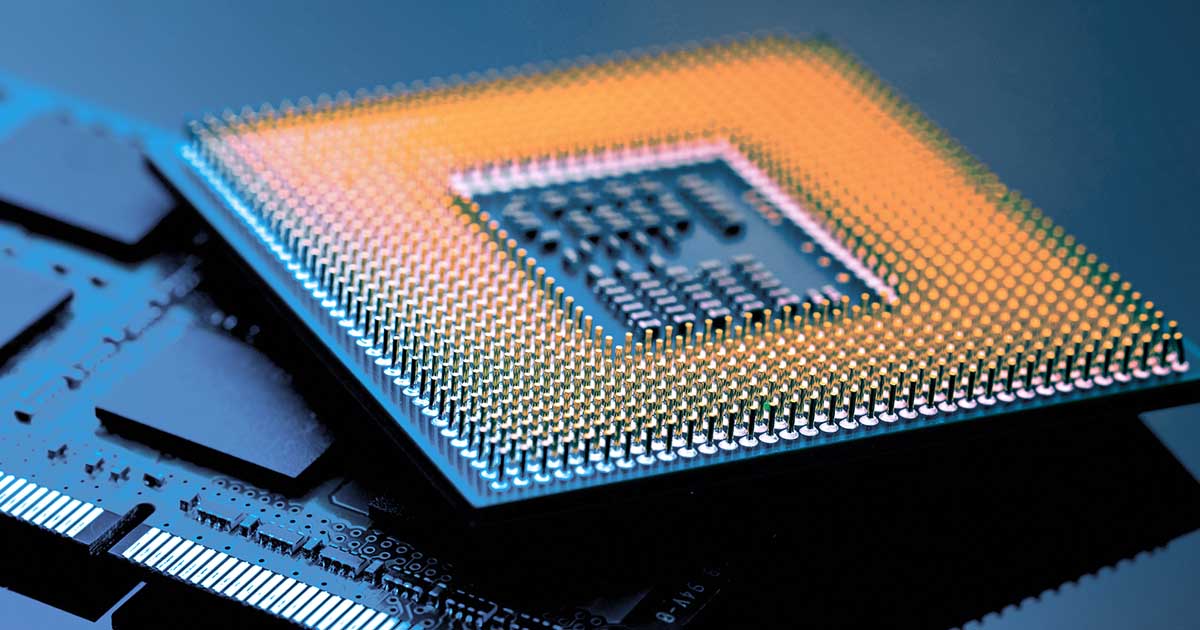 The chief executive indicated the industry would not move past the chip crisis for “a couple of years” because it requires an overhaul of the worldwide electronic components supply chain.

Gelsinger also reiterated the company’s plans to spend $20 billion expanding its production capacity in Arizona. And he elaborated on the reasoning behind the firm’s major push into the foundry sector.

Chip Shortage Resolution will Take a 'Couple of Years'

Intel’s leader posited the only way to fix the chip bottleneck is to increase the component sector’s manufacturing capability.

He explained the world became significantly more digitalized in the aftermath of the coronavirus outbreak, and the semiconductor industry needs to ramp up its output in response. That means many large factories will need to be built, staffed, and fully equipped. In addition to being massively expensive, the process is also very time intensive.

Intel, Samsung, TSMC, and other leading chipmakers have made arrangements to establish new large fabs, but those facilities are not going online in the near-term.

Gelsinger is not the only major industry figure to state that the global crisis will be a long-term challenge. Renesas Electronics CEO Hidetoshi Shibata commented that the imbalance between semiconductor supply and demand would continue into 2022. Ganesh Moorthy, the incoming CEO of Microchip Technology, offered a similar prediction, as did Innolux Corp. President James Yang.

However, Intel is working to mitigate the situation by increasing its output of automotive components by running its factories 24/7.

Intel is Serious About its Foundry Ambitions

Gelsinger detailed Intel’s plans to become a leading contract foundry in his Yahoo Finance interview. The chief executive called the firm’s past efforts to break into the sector “halfhearted” and outlined why its new push is different. He said the unit would have dedicated production capacity, and services will utilize its robust IP portfolio.

The CEO stressed that Intel intends to rebalance the global supply chain. He noted that its recent manufacturing build-out initiatives in the U.S. and European Union dovetail with their respective governments’ efforts to achieve semiconductor independence.

He remarked that Intel is not waiting for federal funding to come through before commencing its international capacity expansion. But it views national financial support for IDM 2.0 as a welcome project accelerator.

Gelsinger said that the chipmaker wants to use its new facilities to fulfill orders from Apple, Qualcomm, Nvidia, and Microsoft. He argued that Intel’s status as America’s leading IDM would enable it to fill in the gaps in their supply chains.

This month, Bloomberg pointed out the concentration of cutting-edge foundries in East Asia represents a problem for the modern marketplace. When events like the U.S.-China trade war, COVID-19, and the chip shortage emerged, the lack of strong local manufacturing ecosystems harmed small and large businesses worldwide. However, Intel is dedicating billions of dollars to ensuring future disruptive events have considerably less impact.