How the Shortage Led to Excess Stock

How the Shortage Led to Excess Stock 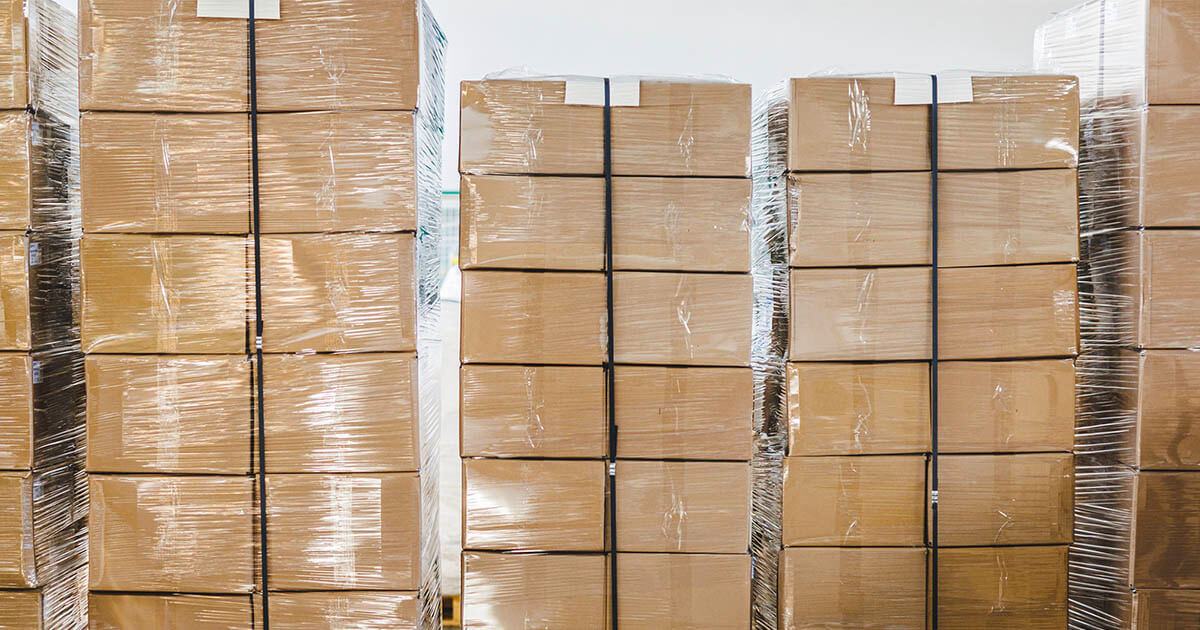 If all time happens in an instant, the global semiconductor supply chain market is no exception. After years of uncertainty and chip scarcity, the shortage has finally started to crest. What waited on the other side of that monumental peak was not the supply-demand stability chipmakers were hoping for.

Rather, there was a sheer cliff with a rocky road to the bottom.

The demand that has been fueling the shortage throughout the last several years, mostly by consumers, has begun to quickly peter out. The slow relaxation of orders as chipmakers worked at near full capacity has not come. What happened instead was a trickling of concern that grew into a full-fledged avalanche of weak consumer spending.

This development isn’t all that surprising either. As the shortage climbed so did indicators of the glut that was likely to follow. Experts throughout the early days of the shortage watched warning signs begin to appear with growing chagrin. Unfortunately, most of the red flags were discarded in the face of more immediate concerns.

Production stalls were common throughout the pandemic and as businesses struggled to navigate lockdowns some companies were forced to shut their doors for good. To avoid becoming another permanently closed business and take advantage of the ravenous consumer demand that appeared, OEMs and EMS providers alike bought everything they could.

That panic-buying along with other factors has contributed to the glut the industry is about to find itself drowning in.

Events During the Shortage That Led to Excess

How did we get here? Well, there are many answers to that simple question, some far more complex than a simple sentence. The easiest way to explain it is with a single word: fear.

The uncertainty of the pandemic brought waves of fear, something that gave birth to the shortages we saw during the earliest days. The most obvious, and relatable, is that of the toilet paper shortage.

They bought any amount they could find, bulking up their own personal toilet paper inventory. This was down out of anxiety about when another shipment would be accessible. Better to be safe than sorry, right? Is this starting to sound a little familiar? It should be because it is exactly what OEMs did during the component shortage.

Double ordering is as simple as it sounds. It means placing two of the same order to increase inventory and protect against future shortages by ensuring stock. On its own, double ordering inherently is not an issue. It becomes a problem when multiple buyers cancel orders in succession. The result is the artificial inflation of demand, price, and lead time on already strained parts.

Even worse, it leaves OCMs with excess product and no one to buy it. As they ramped up production capacity to meet skyrocketing demand, many were left grappling with concerns over whether to do so or not. If any more of these phantom orders came through, how much excess were they willing to deal with?

After getting burned, some OCMs have quickly added a caveat to component orders. That was making them non-cancelable. Again, receiving a double order is not inherently negative for a manufacturer. At least, it would have been if demand hadn’t dropped.

2022 has been a wild ride. One that isn’t even entirely over yet. After starting the year with Covid-19 lockdowns in China that shut down numerous chip manufacturer plants and a war in Ukraine, we are ending it with U.S. sanctions and chipmakers frantically slashing production.

At the start of 2022, the Covid-19 lockdowns directly affect Samsung’s NAND plant in Xi’an China with others. Samsung’s Xi’an plant produces 42.5% of the company’s total NAND inventory. Despite industry sources arguing that NAND prices would be more available in the latter half of 2022’s fiscal year the panic once again settled in.

As of today, South Korea, the main exporter of memory chips with NAND and DRAM leading the charge, saw cuts in production for the first time in 4 years. Japan chipmaker Kioxia decreased production by 30% at its flash memory facilities. PC sales in total dropped 40% YoY in Q3 of 2022. The reason the drops occurred is the same as they were when the demands broke expectations at the start.

Consumer demand weakened as fears of a global recession began. Inflationary costs on items from groceries to phones, heightened transport costs, and the shortage increasing ASPs have affected consumer spending. Without a strong consumer dollar, the demand for PCs has all but disappeared in a short time span.

That’s not all that’s impacted electronic component demand. In late Q3 2022 the U.S. imposed sanctions on Chinese chipmakers. Overnight, the global market share for the electronic component industry lost a combined $240 billion. This occurred after chipmaking giants such as AMD, NXP Semiconductor, Texas Instruments, and more revealed their revenue targets fell short for Q3 by billions. TSMC, who came out better than the rest, has experienced a flurry of canceled orders from its top clients.

On top of it all, prices for these components have not dropped. Now everyone is left with expensive excess products.

So where has that left OCMs? Well, for many OCMs and OEMs alike, when it comes to PC products many have been left with upwards of six months of stockpiles. That stockpile was supposed to get them into next year. Now? With no demand for products that inventory is just sitting.

However, electronic components cannot sit for long. Or, for that matter, just anywhere.

Electronic components are not made to last forever. The better and more advanced a chip is, usually the shorter its lifespan. Most components have a lifespan of a few years if not months. This is mostly due to the fact of quick product turnaround time on the market. As an example, Apple produces a new phone every year and as it does, so too does it improve upon the components within these phones.

What is the value of a component that can last beyond a year if the phone is going to be discarded sooner? Advances in chip technology are happening at light speed. One of the negative aspects that comes with it is the components’ short lifespans.

Beyond short lifespans, electronic components cannot just be stored anywhere. Warehouses and the very packages these components are stored in are specifically designed. It is to prevent faster degradation from electric static discharge, humidity, and temperature. The worst problem these components face, however, is time.

So, what are OEMs and OCMs alike to do with piles of excess stock after several years of voracious demand? Asking for refunds only offloads unwanted stock back on the OCMs struggling to cut production. Using excess stock as a form-fit-function alternate is possible in some cases, though limited.

Your best choice is to sell your excess through a global marketplace where those in desperate need of these excess components can buy them. While that sounds like a tall order, the amount of time needed to put your excess stock up for sale takes no time at all. Sourcengine’s Sell Your Excess feature only asks for two pieces of information: the manufacturer of the parts and the parts you’re looking to sell.

Everything else, such as date code, is just the cherry on top. With that basic information, Sourcengine can get your excess stock uploaded to their global digital marketplace for sale in no time. No further action to sell your excess stock is needed on your part besides shipping it out.

The global chip shortage has severely affected the current market landscape. These effects will be felt for years to come. That does not mean it has to be a struggle to stay afloat in this period of excess. With help you can come out of this next economic hurdle stronger than before.

The How, What, and Why of the Chip Shortage