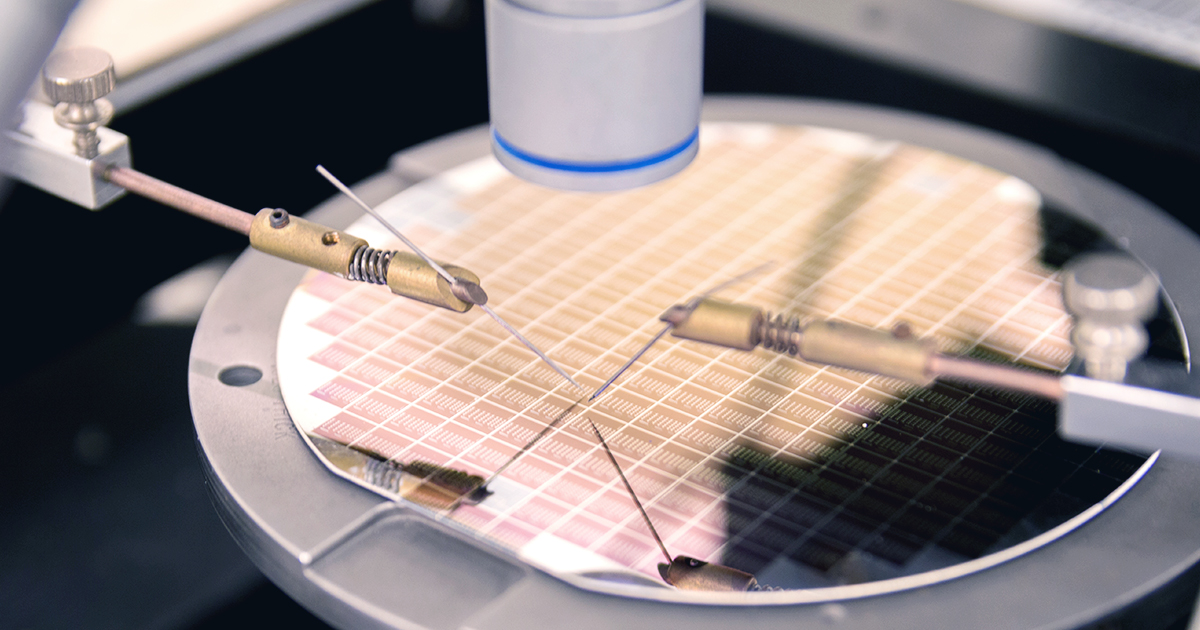 The new facility will add 250,000 square feet of clean room and office space to its campus in the South East Asian country. Once it comes online in 2023, it will have the capacity to fabricate 450,000 wafers every month. It also plans to ramp up production at its American and German chip plants.

The firm is aggressively working on expanding its manufacturing capabilities in response to the global chip crisis.

In May, the company revealed it inked at a 3-year, $1.6 billion silicon supply deal with Advanced Micro Devices (AMD).

Because of the event’s extensive impact and the complexity of fabricating microelectronics, the global chip shortage cannot be resolved quickly. Forrester Research, a worldwide advisory firm, recently stated the component supply/demand imbalance that precipitated the crisis will persist into 2023. GlobalFoundries understands the nature of the problem and developing long-term solutions.

On June 22, the company broke ground on a 300mm wafer fab that will operate out of its Singaporean campus. It is going to hire 1,000 technicians, engineers, and other personnel to support the facility. The contract chipmaker said the new complex would support its effort to increase its output of radiofrequency (RF) components, analog power ICs, and non-volatile memory modules.

The time needed to build, equip, and staff a new chip plant makes speeding up the process exceedingly difficult. But the sprawling size and focus areas of GlobalFoundries’ new fab will make a real difference-maker. The facility will serve as a bulwark against supply chain imbalances like the one currently affecting the world.

In addition, the company’s method of financing its newest factory is part of a larger trend within the microelectronics industry.

How Foundries Will Expand in the Future

GlobalFoundries revealed that the Singaporean government and its “committed customers” helped fund the set-up of its new fab. Despite its market position, the privately-owned firm does not have the robust financial resources of its contemporaries. It can shoulder the costs of building facilities but sharing the expense with outside parties expedites the process.

Dr. Beh Swan Gin, Singapore’s Economic Development Board chairman, said partnering with the company furthered his country’s infrastructural growth ambitions. “GlobalFoundries’ new fab investment is testament to Singapore’s attractiveness as a global node for advanced manufacturing and innovation.” He also indicated that the factory would bring paying jobs and entrepreneurial opportunities to the region.

For the country’s leaders, pouring money into a thriving chipmaker’s capacity expansion is a no-brainer.

Similarly, the clients that helped finance GlobalFoundries’ footprint extension will receive a healthy return on their investments. The semiconductor crunch proved the existing supply chain is not equipped to handle post-pandemic microelectronics demand. Many leading chipmakers that depend on foundries to fabricate some or all of their products have been hamstrung by their partners’ capacity limitations.

But component vendors can protect themselves from future bottlenecks by backing their service providers’ growth initiatives. Indeed, AMD made a $1.6 billion deal with GlobalFoundries to reserve space in its production lines. The firm’s three-year compact will help ensure the consistency of its product output, even during massively disruptive events.

Other multinational companies will undoubtedly seek to make comparable arrangements with contract foundries. In fact, Qualcomm reportedly signed a six-year deal with United Microelectronics Corporation (UMC) to keep its product lineup in stock.

In the wake of the worldwide chip shortage, foundries getting outside funding for their fabs will become more common. That paradigm shift will not have a big impact on the current global parts bottleneck. But the actions of major players like GlobalFoundries will make tomorrow’s component supply chain considerably more resilient.