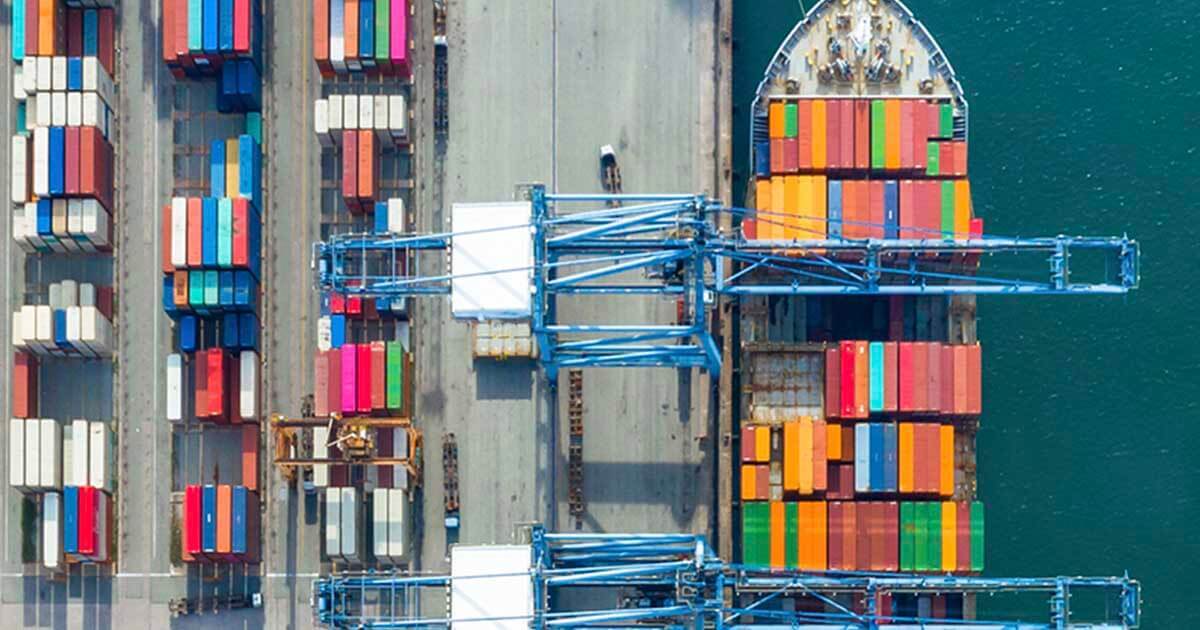 The East Asian conglomerates’ move into the microelectronics sector follows similar actions by Amazon and Google. The American corporations created chips with greater power utilization and performance characteristics than off-the-shelf hardware. By following their footsteps, the Chinese organizations might achieve similar results.

Because of his technical specifications, the data center processor is the most advanced microelectronics product launched by the corporation.

Alibaba is currently best known as one of the world’s largest e-commerce companies, generating $71.99 billion in revenue last year. In recent years, the conglomerate has funneled its massive income into establishing a presence in the nascent cloud computing sector. Its efforts saw it become a market-leading web service provider, behind only Amazon, Google, and Microsoft. In 2018, the firm launched its own component design unit, T-Head, to optimize its cloud offerings and maximize revenue.

The conglomerate will not sell the server CPU, but it will soon integrate it into its web services infrastructure. Its new hardware could give it an advantage over its rivals and help it rake in tens of millions of dollars in additional data center revenue every quarter.

Alibaba’s microelectronics breakthrough could also bolster its status with Beijing. Recently, the corporation has dealt with a massive fine and ministerial scrutiny as part of a larger government regulatory crackdown. But its contributions to China’s semiconductor industry, which lacks cutting-edge chip design and manufacturing capability, can help the region establish its digital sovereignty.

Tencent, the world’s biggest video game company, made a play to establish itself in the electronic component sector by debuting its first three self-designed chips at its 2021 Digital Ecology Conference.

Its inference component can optimize the functionality of WeChat, its flagship social media and mobile payments app. As the platform is over a billion users, Zixiao can help it operate more seamlessly. Canghai can support the service’s short video feature to gain more traction among its user base. It could also make Tencent Video, the corporation’s Netflix-style streaming site be more efficient. And Xuanling could reinforce its cloud computing infrastructure.

Dowson Tong, a Tencent SVP, revealed the conglomerate will continue investing in semiconductor solutions to support the “industrial internet.” Tong also said the company would cultivate an ecosystem of domestic and overseas companies to further the initiative. In 2020, it launched a new unit called Penglai Lab to design and test microchips. It has also invested heavily in Enflame Technology, a Chinese startup that has developed impressive AI hardware.

With over $1 trillion in market capitalization, Tencent has the resources to advance its home country’s component resources. Plus, since China’s Ministry of Industry and Information Technology pledged to “vigorously support” its local semiconductor sector, it could receive major government support in pursuing that objective.

In addition, like Alibaba, Tencent has also been the subject of Beijing’s regulatory crackdown on its tech titans. Therefore, the two corporate giants’ efforts to further China’s microelectronics ambitions should pay meaningful, long-term dividends.