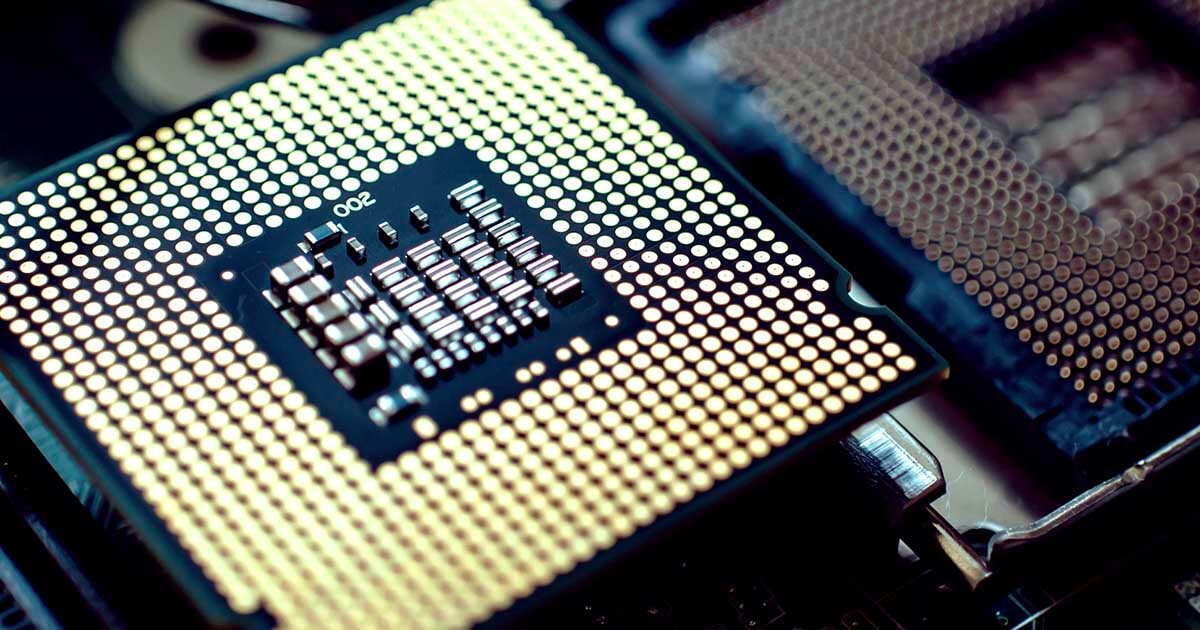 The semiconductor industry is dealing with a debilitating global chip shortage that began in 2020 and will likely persist into 2023. The wide-ranging crisis has cost the automotive sector an estimated $210 billion in lost revenue. However, market watchers have noted that increasingly constrained quantities of Ajinomoto build-up film (ABF) substrate, a material critical to component manufacturing, could exacerbate the situation.

The key resource has been in short supply throughout 2021, which has restricted the fabrication of many popular integrated circuits (ICs). Analysts expect the gap between ABF substrate demand and supply to worsen next year, raising prices and disrupting availability.

Moreover, insiders believe the imbalance will not be corrected until 2025 at the very earliest.

Why ABF Substrate is Critical to Semiconductor Manufacturing

First developed in the 1970s, ABF substrate became a crucial part of microelectronics development in the 1990s. Intel discovered the material could act as a superior electrical insulation material for its most intricate circuit designs. Following that breakthrough, the chipmaker used it to craft the high-performance computing (HPC) microprocessors that fueled the PC revolution of the 1990s.

In more recent years, component manufacturers utilized the substrate to cultivate the digitalization of society.

Moreover, telecommunications companies worldwide snapped up large quantities of HPC networking chips to power their 5G routers and base stations.

Ultimately, the public would not work, learn, and consume high-definition media at home without the material.

Unfortunately, the ABF substrate manufacturing sector did not have the production capacity to meet the post-COVID-19 demand surge. The field suffered financially in late 2000 as consumers shifted from laptops to smartphones as their primary electronic devices. As such, industry leaders have declined to invest in new factories since then for fear of a protracted market slump.

The supply and demand imbalance for the material has caused major headaches for the world’s top chipmakers.

AMD, Intel, and Nvidia executives told Bloomberg the resource scarcity had undercut their ability to keep their items in stock. Similarly, one Broadcom insider told the publication the bottleneck had pushed lead times for its router components from 63 to 70 weeks.

ABF Substrate Bottleneck Could Last until 2025

Citigroup analysts Grant Chi and Takayuki Naito predicted demand would rise by an estimated 18 to 19 percent annually through 2024. The pair also forecast production of the material would grow at 16 percent yearly in the same period. President Capital Management analyst Owen Cheng offered a more dire outlook, asserting the shortfall would reach 33 percent in 2022.

For example, Unimicron, a leading materials vendor, revealed its ABF substrate fabrication space had been booked through 2025. As a result, that company and Kinsus Interconnect Technology are working to meaningfully expand their output by 2023.

Nan Ya Printed Circuit Board Corp., another top operator in the sector, announced plans to spend $302.9 billion to build new ABF substrate production lines in its Taipei factory. The company anticipates its capital expenditure will boost its yields by 40 percent over the next two years.

While those efforts will relieve the bottleneck in the long term, no short-term solutions are available. Bloomberg believes intense demand and insufficient capacity for ABF substrate will keep the material in short supply through 2023. DigiTimes concurs and expects the demand gap to expand to 30 to 50 percent through 2023.

Inevitably, the electronic component supply chain will feel the financial impact of rising costs for microelectronics that feature ABF substrate. OEMs, CMs, and EMS providers will likely see higher prices and erratic availability for premium HPC chips. And the material scarcity will probably make the global chip shortage an ongoing concern through the middle of this decade.