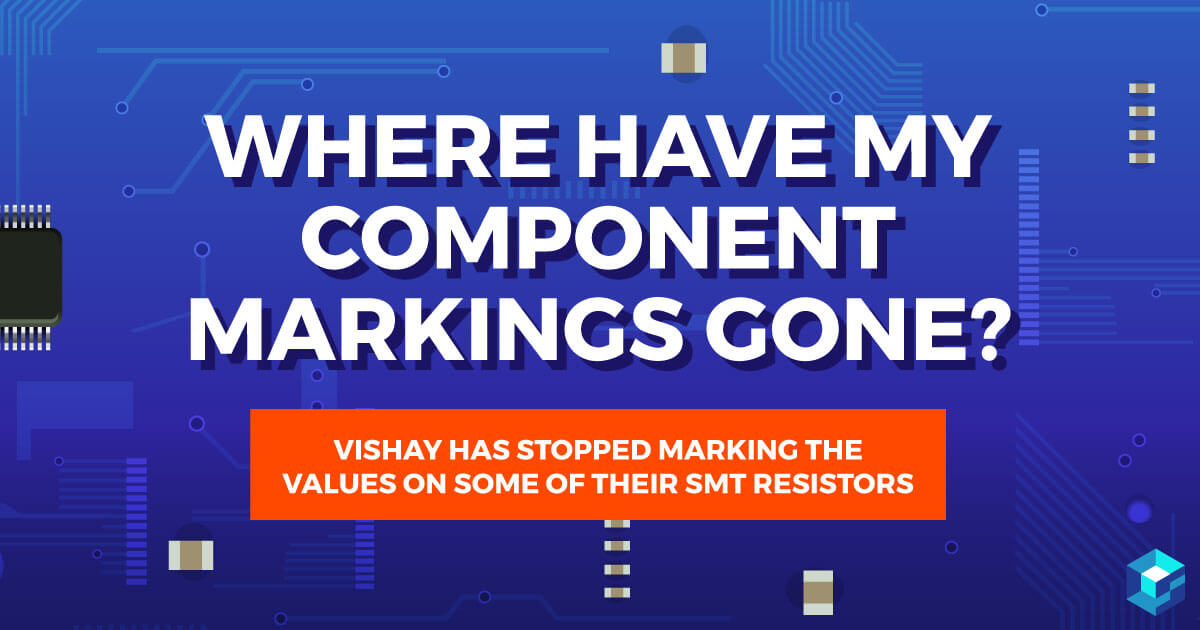 I grew up with lead through-hole (LTH) technology, in which the leads on electronic components are pushed through holes in the printed circuit board (PCB). With the exception of single-sided boards, these holes are plated (lined) with copper, and are therefore known as plated through holes (PTHs).

I predate the widespread deployment of surface-mount technology (SMT), in which the components -- known as surface-mount devices (SMDs) -- are attached directly onto the surface of the PCB. SMT was originally developed in the 1960s, but it didn’t start to become widely used until the mid-1980s.

The advantages of SMT include the fact that SMDs are typically smaller, lighter, and consume less space than their LTH counterparts, thereby resulting in smaller PCBs. Having said this, I still enjoy some facets of LTH technology, including the cheerfully colored bands designating the values of the resistors.

The image below shows one of the boards used to demonstrate the workings of a 4-bit computer. These boards were designed by my chum Richard Grafton in the UK, who sells the kits on his ARITH-MATIC website.

Observe the way in which Richard has inserted all his resistors with the same orientation. Of course, resistors aren’t polarized components, so it doesn’t matter which way round they're placed, but I think that having them the same way adds to the overall "look" of the thing.

In the case of an SMT resistor, the value has traditionally been printed as a number on the upper surface of the component.In the image below, for example, R20 and R38 are shown with values of 1001 (1KΩ) and 2002 (20KΩ), respectively. However, observe that many of the SMT resistors on this board are without markings.

The above image was sent to me by a friend who had just taken delivery of a large number of these boards. He was somewhat perplexed and perturbed to discover that the manufacturer of these components, Vishay, has decided to stop marking many of their SMT resistors. However, in a display of their playful sense of fun, the folks at Vishay decided to keep the same part numbers. As a result, depending on your supplier's level of stock, your resistors may or may not have markings.

Now, you may question why this is important when boards are populated and assembled using automatic machines. In fact, there are multiple reasons, including a first-pass visual inspection. There's also the fact that component values may change with new revisions of the board, so if you are debugging a problem board, it's nice to be able to verify that the correct component values have been used.

This doesn’t apply only to human-based inspections. I just talked to my chum Duane Benson at Screaming Circuits. These are the folks who specialize in building short-run, one-off, and prototype PCB assemblies with rapid turn times. Duane says that automated optical inspection (AOI) machines also use these numbers to check that the right parts are in the right places, and that when such numbers are "here today and gone tomorrow," it tends to cause the systems to "throw a wobbly," as it were.

Back in 2014, another component manufacture, Yageo, tried much the same thing; that is, ceasing to mark its SMT resistors while keeping the same part numbers. As I recall, there was such a negative response from the people who purchase these components that Yageo reversed its decision. Maybe if enough people complain to Vishay, they will respond in a similar manner; if not, then other component manufacturers may decide to follow suit. So, if you care about this issue, now is the time to make your voice heard. As always, I welcome your comments, questions, and suggestions.