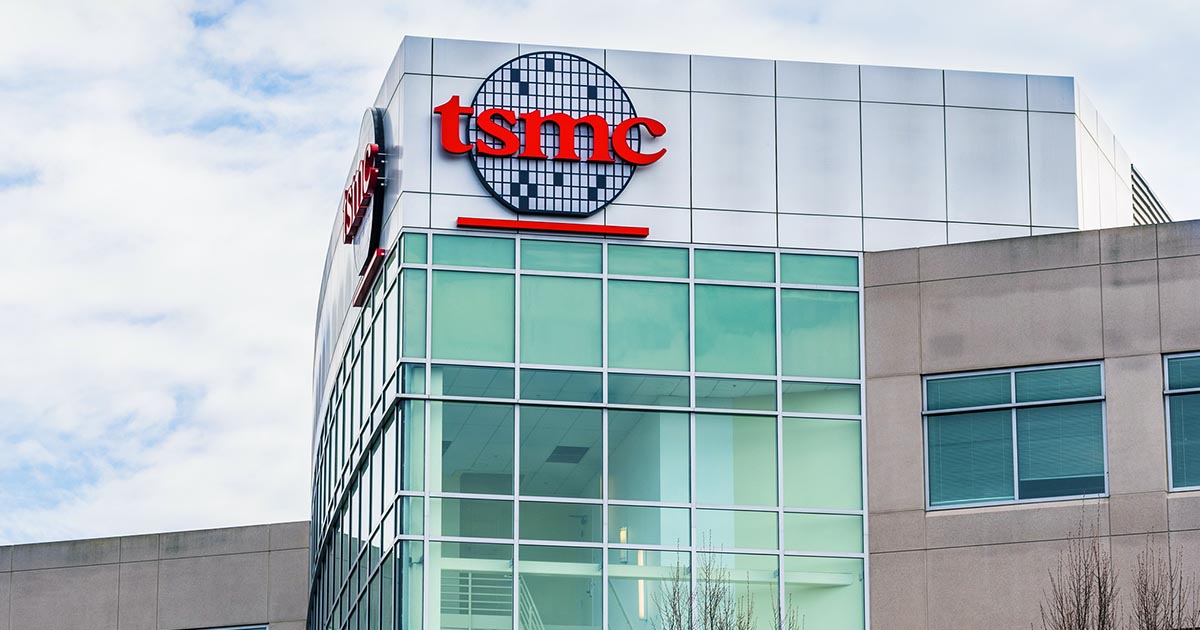 Taiwan Semiconductor Manufacturing Company (TSMC) will establish an ¥18.6 billion ($177 million) research and development center in Tsukuba, Japan. The firm will use the facility to expand its expertise with three-dimensional integrated circuit (3DIC) technology. Its Board of Directors also approved a plan to establish a wholly-owned subsidiary within the East Asian country.

Last month, the chipmaker reportedly signed an agreement with the Japanese government to set up a state-of-the-art complex in the region.

The corporation’s leaders also authorized taking on $8.79 billion in debt to expand its production capacity.

Why TSMC is Building a Japanese R&D Complex

At present, TSMC is the world’s largest contract components manufacturer, but it needs to keep evolving to stay on top.

The firm’s position is a result of its cutting-edge nodes, which enable it to make 5nm products for customers like Apple. The company intends to cement its market-leading status by developing fabrication processes that are not dependent on advances in miniaturization. Its 3DIC complex will allow it to create groundbreaking, vertically-stacked electronic parts with outstanding performance and multifaceted functionality.

TSMC will derive several other benefits from extending its presence in Japan.

For one thing, building the facility will please local politicians who are eager to revitalize their domestic semiconductor ecosystem. The firm could later tap the positive relationships it is establishing now to gain financial and regulatory support.

In addition, components manufactured on the island nation will not be subject to U.S.-China trade war-related tariffs. The country’s neutrality could help the foundry export its forthcoming 3DIC products at volume.

Lastly, Japan is home to several leading chip fabrication equipment and raw materials providers. That means it could partner with vendors like Shin-Etsu Chemical, Sumco, and Tokyo Electron to support large-scale manufacturing in the region. As it happens, Nikkei Asia recently stated the corporation is considering creating a production line in-country.

Last month, TSMC raised eyebrows by announcing it had budgeted for $25 to $28 billion in capital expenditures in 2021. If the firm's annual spending hits the top end of its projection, its financial outlays will increase 60 percent year-over-year. Nevertheless, the company’s board approved a plan to raise $8.79 billion to bolster its manufacturing capability.

The chipmaker will issue NT$120 billion ($4.29 billion) in domestic unsecured bonds. It is also taking out a senior unsecured bond loan of $4.5 billion for its TSMC Global subsidiary. The firm indicated the funds would be dedicated to production capacity expansion and pollution prevention.

Although TSMC is taking on significant debt, the company should have no problem managing its financial commitments. Last year, it generated a record $45.5 billion in revenue, and it anticipates bringing in similar earnings this year.

Right now, the corporation is utilizing its resources to alleviate the global semiconductor shortage. But once the bottleneck is resolved, it will return to fabricating high-margin consumer electronics parts. As that market segment is predicted to expand in the foreseeable future, TSMC’s recent capital allocations and fundraising should push its growth to unprecedented levels.