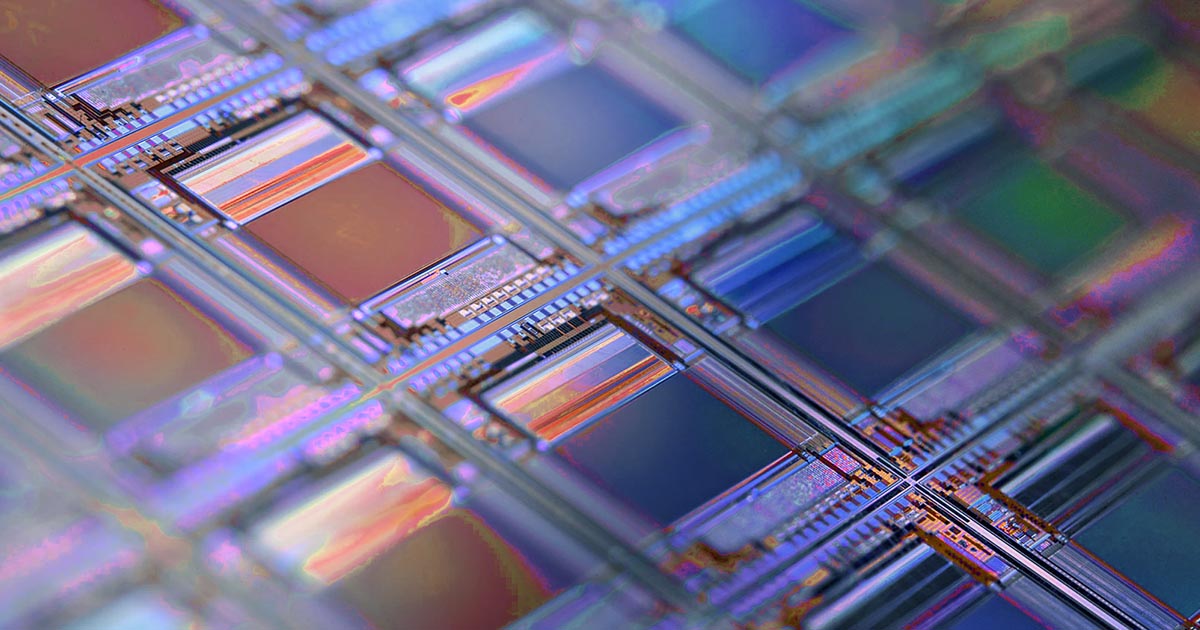 SMIC is currently establishing a 28nm production line in Beijing that can fabricate 100,000 12-inch silicon wafers per month. With its new capacity, the manufacturer could mitigate the global semiconductor shortage's impact on the automotive industry.

Neither the U.S. government nor SMIC have confirmed any stories about the issuance of new trade licenses.

Last December, the Commerce Department placed SMIC on its Entity List to prevent it from acquiring advanced semiconductor fabrication technology. The agency also said it would presumptively deny trade license applications from American firms desiring to ship out advanced production tools. However, its declaration only concerned potential transactions involving machines capable of making silicon 10nm or below.

It is worth noting that industry insiders have claimed the newly issued trade licenses involving SMIC apply to machines using older technology. The sophistication level of the equipment involved has not been specified. However, the South China Morning Post suggested Washington’s approvals concerned 28nm and 14nm nodes.

SMIC, China’s most advanced pure-play foundry, can make components using those manufacturing processes at volume. In fact, it secured a $12 billion investment from Beijing to establish a new fab utilizing its sub-14nm node. That means the new trade licenses would support the chipmaker’s existing production efforts, not its research and development work.

As of this writing, it is unknown which American companies secured exemptions from the Commerce Department. In the past, SMIC acquired equipment from Applied Materials and Lam Research, which are based in the United States.

It also recently renewed its contract to buy older manufacturing tools from Dutch vendor, ASML Holdings, through the end of 2021.

A Major Comeback is Possible

If SMIC can again purchase semiconductor fabrication equipment from the United States, it might be able to mount a major comeback.

Last month, the corporation stated its factories had become “fully loaded” amid a surging demand by the global semiconductor shortage. Back then, the firm indicated it planned to expand its manufacturing capacity to address customer needs better. The move made sense given that cutting-edge chipsets power modern smartphones while contemporary automobiles still utilize mature components.

Sze Ho Ng, an analyst with China Renaissance, said SMIC can bolster its revenue by focusing on the automotive sector. The corporation's continued ability to keep buying deep ultraviolet lithography (DUV) machines from ASML supports Ng's assertion. And its ability to source U.S.-made equipment only improves the odds of its success.

The global chip shortfall has presented SMIC with an opportunity to significantly grow its business. The firm is building the resources to resupply component-deprived automakers across the world relatively quickly. Afterward, it could leverage any emergency part fabrication deals into long-term and highly lucrative supply contracts.

Ultimately, SMIC’s ability to turn a negative into a positive will depend on the swiftness and decisiveness of its leadership.