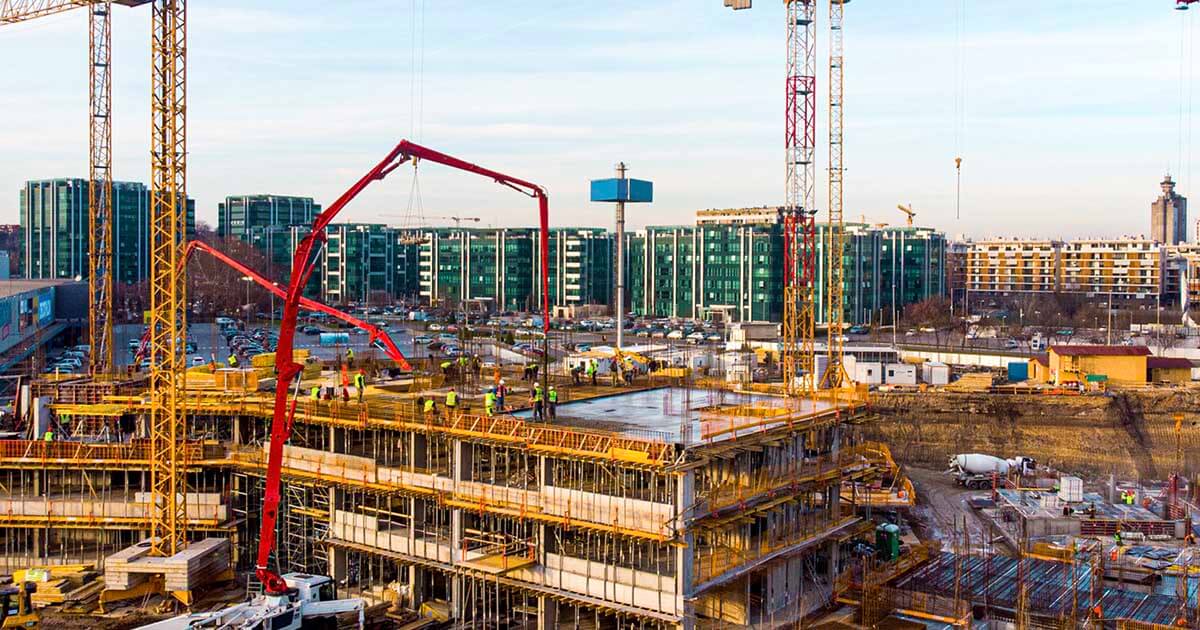 Samsung, the world’s second-largest foundry service provider, recently revealed plans to triple its production capacity by 2026. It is expanding its manufacturing capabilities to meet the sharp increase in demand that followed the coronavirus pandemic. The South Korean conglomerate is establishing production lines and facilities that utilize bleeding-edge extreme ultraviolet lithography (EUV) machines to make microchips.

At present, Samsung is the world’s leading manufacturer of memory components. But in 2019, it vowed to spend $116 billion over the next decade to become the industry’s biggest all-around chipmaker.

The corporation also revealed that it will start fabricating parts using its 3 nm gate-all-around (GAA) transistor structure in 2022. It also intends to launch more advanced nodes in the next few years, but its technological innovation could undercut its growth.

Han Seung-hoon, SVP of Samsung Foundry, declared that it plans to expand its domestic and overseas capacity significantly. The executive explained the firm would develop the EUV resources of its S5 fab in Pyeongtaek. It will be able to fabricate more components using 7nm and 5nm manufacturing processes. He also stated the corporation is considering building a new factory in the United States.

Because Samsung has not publicly disclosed the output of its advanced nodes, the specifics of its production increase are uncertain.

Nevertheless, the conglomerate’s expansion project is a smart strategic move given the semiconductor industry’s current status. Since late 2020, the sector has suffered from a global chip shortage that is affecting dozens of market segments and cost the automotive field alone $210 billion in losses. With more production lines and manufacturing sites, it will prevent similar bottlenecks from emerging in the future.

While Samsung could profit handsomely from the field’s current trends, its manufacturing technology might be a barrier to its success.

During its Samsung Foundry Forum 2021 event, it discussed the next generation of its manufacturing technology. It intends to utilize a patented form of GAA transistor structure called multi-bridge channel FET (MBCFET) to fabricate products at the 3nm and 2nm levels. The firm hopes its innovative process will increase its market share within the contract chip-making sector.

The big draw of MCBFET is its significant advantages over traditional FinFET based nodes. The conglomerate noted its 3nm method could fabricate components that are 35 percent smaller than its leading-edge 5nm process with 30 percent generational performance improvement. Plus, its new technology can make chips that consume half the power of its current leading-edge items.

In addition, Samsung pledged to create its customers’ chips with the 3nm platform in the first half of 2022. If it hits that deadline, the corporation will beat perennial rival TSMC to the market with the advanced node by six months. It also announced it would deploy MCBFET to fabricate 2nm parts at volume in 2025.

As IBM, Nvidia, and Qualcomm expressed interest in its 3nm technology, the conglomerate should have no problem filling its existing production lines. With those three market-leading corporations invested in the process, it could become industry standard very quickly. In that scenario, its planned expansions in South Korea and the U.S. will be highly profitable.

On the other hand, Samsung’s embrace of GAA transistor architecture is not without its risks.

The corporation’s MCBFET method will need substantial chip yields for it to meet its client commitments. It stated the node makes components at a similar level to its 4nm volume platform. But mass production is a different beast than development, and experts predict that the bottleneck of raw materials could persist into 2025.

Samsung’s aggressive schedule might need major revisions if it encounters issues getting supplies for its most advanced factories.

Another potential hurdle is the firm revealed its MCBFET process is more expensive than its other technologies. Though the company is working on cutting its costs, early adopters of the node could find high production costs prohibitive. DigiTimes reported electronic design automation businesses would need to develop new tools for the GAA-based method.

Manufacturers, still stinging from the impact of the global chip crisis, could opt out of the costs of pursuing innovation.

That said, Samsung can only capture more of the foundry services market by offering best-in-class services. On paper, MCBFET will enable to make computer and smartphone SoCs that blows away everything else on offer. Accordingly, the viability of its current strategy will have a big impact on the entire semiconductor industry.