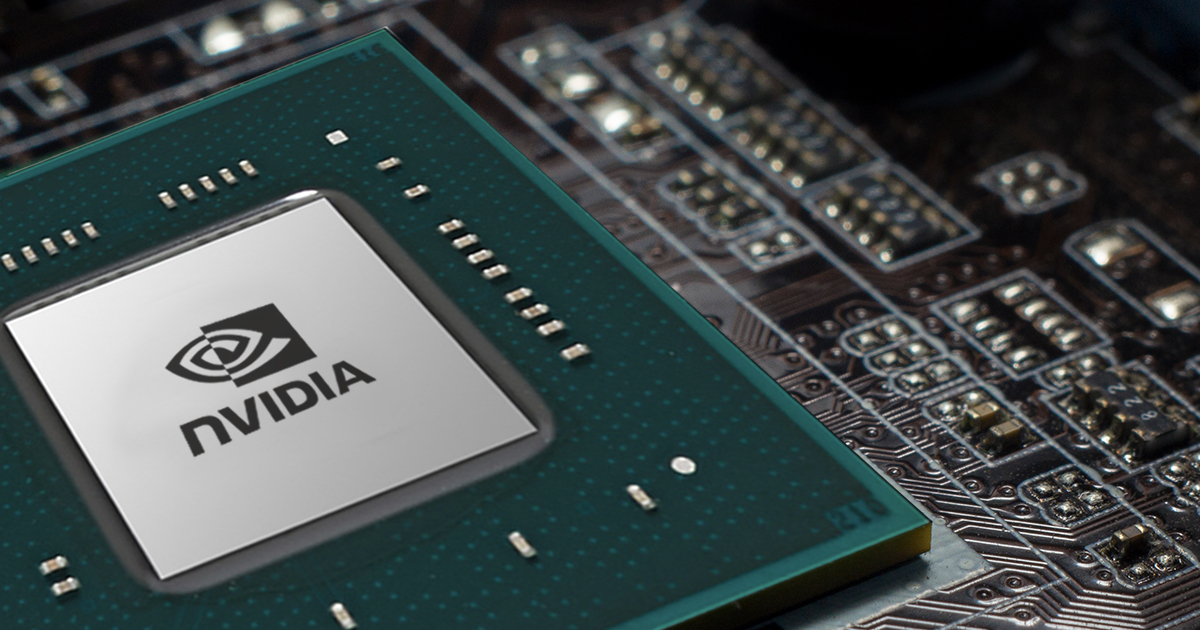 Nvidia rose to prominence by developing graphics processors that continually pushed the electronic components industry forward. However, in recent years, the firm has expanded its horizons by introducing game-changing data center products. It has also made major headway in the automotive field, developing hardware and software solutions to make cars smarter, safer, and more functional.

In addition, Nvidia released the Jetson Nano, a single board computer (SBC) that enables companies to unlock the potential of artificial intelligence-enabled Internet of Things (IoT) and embedded analytics sectors. With the component, OEMs, CM’s, and EMS providers can create products with applications in the industrial, agricultural, and warehouse management fields, among many others.

Nvidia brought the full depth and breadth of its technological resources to bear when developing its small but powerful SBC.

The system-on-module (SOM) has a quad-core Arm A57 CPU, 128-core Nvidia Maxwell GPU, 4GB of 64-bit LPDDR4 RAM. Those specifications enable it to deliver 472 GFLOPS of accelerated computing power. It can encode 4K video at 30fps and decode 4K/60fps video.

Even better, the Jetson Nano offers all those features in a small 69.6mm x 45mm package that requires as little as 5W of power.

Plus, the module is supported by Nvidia’s JetPack software development kit (SDK). That means it gives users access to Linux OS as well as the chipmaker’s parallel computing, deep learning interface, and deep neural network libraries. With support from that robust software stack, companies can reduce their design complexity and expedite their time-to-market.

As a result, firms can use the SOM to power their most ambitious IoT, computer vision, multimedia processing, and GPU computing projects.

Because of the global chip shortage, items like the Jetson Nano have been hard to find. However, Sourcengine gives buyers access to the SBC with short lead time and at a competitive price.

For instance, a tech reviewer noted it is “the first SBC designed in the mind of industrial powerful use cases.” That means it can be used as the core of new factory robots like manipulator arms and selective compliance machines. Moreover, the Nano can rapidly process video and perform complex recognition tasks. Accordingly, it can power autonomous robots capable of navigating fast-paced manufacturing environments.

That means enterprising OEMs could use the SOM to break into the autonomous mobile industrial robot market. KBV Research expects the segment will have a compound annual growth rate (CAGR) of 24.6 percent through 2026. The group further estimates the sector will be worth a staggering $145.5 billion by the end of its forecast period.

Manufacturers can also use the Jetson Nano to develop highly effective visual inspection drones. Uncrewed aerial vehicles (UAVs) are becoming increasingly popular in multiple industries because of their speed, size, and maneuverability. Farmers can use them to monitor their crop health; warehouse managers can have them quickly perform precise inventory checks, and oil & gas companies can utilize them to inspect their offshore rigs.

The SBC is small and powerful enough to help manufacturers create inspection and monitoring UAVs for several sectors. MarketsandMarkets believes the segment is worth $9.1 billion in 2021, but its 15.7 percent CAGR will see it expand to $33.6 billion by 2030.

The Nvidia developer community found that the Jetson Nano can be deployed in a range of applications in many other industries. Designers found the device could be used to make computer vision-enabled health monitors for remote workers. They also discovered that it could meet an important need in the retail arena; real-time people counting and tracking systems. Intrepid designers also utilized the module to make smart pothole detectors.

OEMs, CMs, and EMS providers looking to diversify their portfolios and scale up their profitability would be well served by the Nvidia Jetson Nano. Its robust capabilities and performance characteristics make it an essential IoT and embedded analytics component. Given the predicted growth of those segments, it is a device that can unlock an abundance of market opportunities.