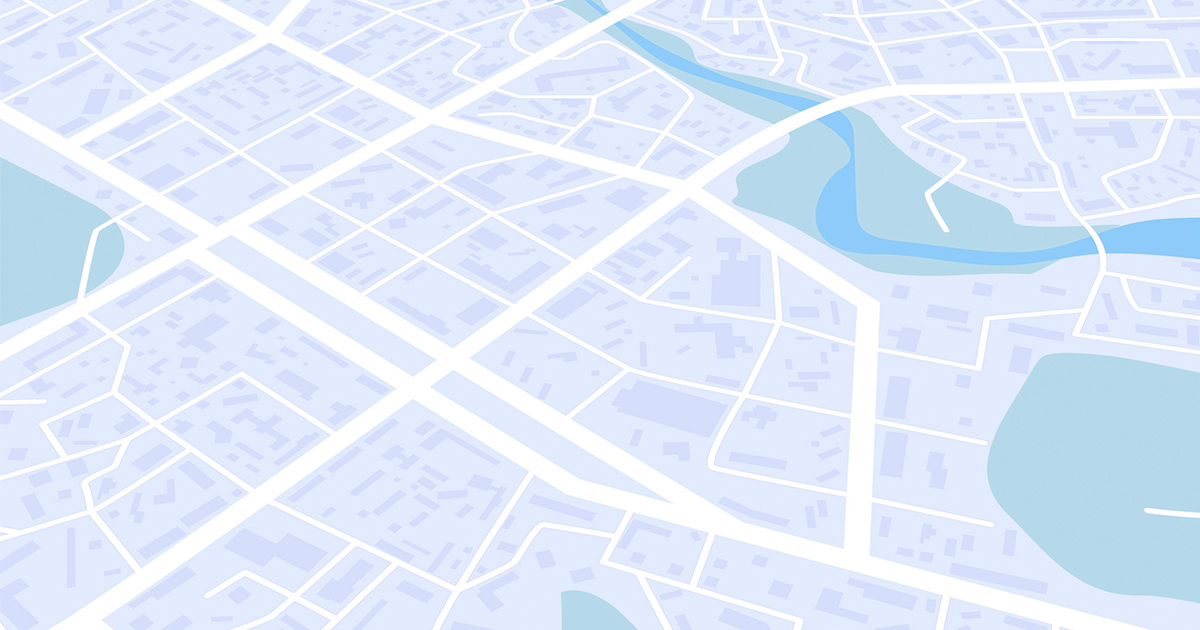 Nvidia recently announced it would acquire DeepMap, a Palo Alto-based startup specializing in mapping and localization solutions. Neither party disclosed the terms of the deal, but it is set to close in the third quarter of 2021.

The chipmaker explained that the purchase would enhance Nvidia DRIVE, its end-to-end autonomous vehicle (AV) platform. It made deals to install its hardware and software in forthcoming personal transports made by several leading automobile manufacturers.

Though the company’s primary business is making gaming hardware, self-driving car technology represents a $30 billion opportunity. And that is not the only opportunity it will be able to pursue thanks to the acquisition.

Why Nvidia is Buying DeepMap

The prospect of developing a Level IV AV, meaning a car that can drive itself anywhere, in any conditions, has become a white whale for the technology sector. It has the potential to revolutionize the fields of commercial and consumer ground transport. Nvidia expects the field to expand into a $30 billion addressable market by 2030.

The firm views acquiring DeepMap as a key step toward capturing a significant portion of that emerging sector.

Founded in 2016, the startup made developing mapping technology built specifically for artificial intelligence its mission. It believes crafting a mapping solution for a machine driver instead of a human operator is the best way forward. Its founders, Dr. James Wu and Dr. Mark Wheeler saw the transformative potential of geographic information systems when working for Google, Baidu, and Apple.

DeepMap’s innovative offerings led to partnerships with Daimler, Ford, Honda, SIAC Motor, and financial investments from Anderson Horowitz, Bosch, Goldman Sachs, and Nvidia. By becoming a subsidiary of the chipmaker, its groundbreaking technology can be deployed more rapidly on a much wider scale.

Not long ago, Nvidia was best known as a provider of best-in-class gaming GPUs. But in recent years, its products have become highly sought after among data center providers and cryptocurrency miners. The firm has added billions of dollars to its earnings by catering to demand in those sectors.

Its recent partnerships indicate that it has big plans to establish a sizeable presence in the automotive industry.

In November 2020, the chipmaker announced it would provide artificial intelligence and infotainment system platforms for future Hyundai automobiles. Since the South Korean manufacturer sold 3.7 million vehicles in 2019 across its Hyundai, Genesis, and Kia brands, the deal will go a long way toward mainstreaming Nvidia Drive.

Most recently, the company declared that its Orin SOCs would power Nio’s forthcoming electric vehicles. Its hardware will support Adam, the Chinese car manufacture's onboard supercomputing platform starting with the launch of its 2022 ET7 sedans.

Thus far, OEMs, startups, and multinational corporations have spent an estimated $16 billion to build a fully autonomous personal transport without success. Nvidia’s acquisition of DeepMap could be the missing piece it needs to create a self-driving car system.

Regardless, the chipmaker’s DRIVE platform will benefit from the integration of its new subsidiary’s technology.

MarketsandMarkets estimates the ADAS market will reach $83 billion in value by 2030. That means Nvidia’s purchase of DeepMap and further expansion into the automotive industry will pay off even if it does not crack the autonomy problem. In a few years, its products could be as ubiquitous in the vehicle sector as they are in the gaming market.