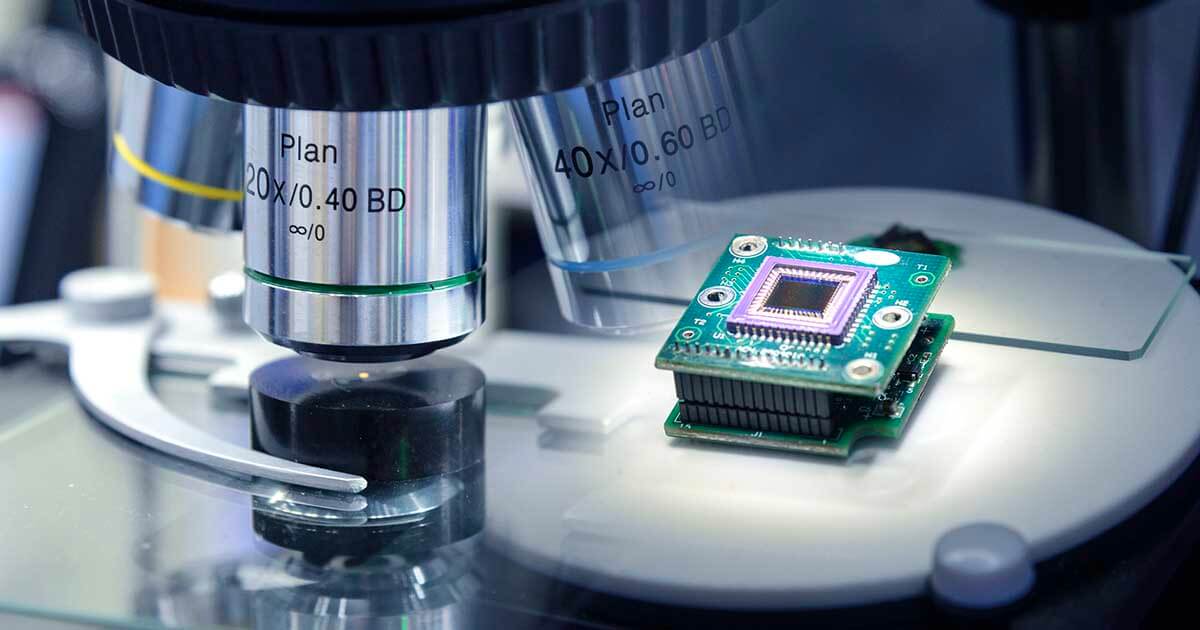 Last week, several leading microchip industry participants and Big Tech corporations formed a group called the Semiconductors in America Coalition (SIAC). Its purpose is to advocate for federal policies that will bolster electronic components research and manufacturing in the United States.

As its first order of business, the organization asked Congress to spend $50 billion on domestic chip sector development.

Introduced in mid-2020, the bipartisan bill earmarked $22 billion in federal funding for domestic component industry growth initiatives. Congress enacted the legislation but has not authorized its funding. Last month, the White House called on federal lawmakers to invest $50 billion into the CHIPS Act as part of the American Jobs Plan.

The SIAC sent an open letter to leaders representing both branches of Congress outlining its position last Tuesday.

The alliance stressed the importance of providing the semiconductor sector with financial support in light of the global chip shortage. The coalition agrees with industry analysts that the widespread imbalance between supply and demand will not be resolved quickly. It also asserts that more production capacity will prevent debilitating bottlenecks from arising in the future.

The SIAC believes the U.S. government can best support the worldwide semiconductor supply chain by funding the CHIPS Act.

The U.S.-China trade war, COVID-19, and global part shortage have caused unprecedented disruption within the electronic components ecosystem. The SIAC’s proposal indicates government intervention would bring greater stability to the worldwide supply chain. But it is worth considering whether its plan offers a viable path forward.

With figures like that, only large multinational corporations and governments have the resources to avert parts shortages through expanded capacity.

The SIAC believes the U.S. should take an active role in reshaping the worldwide microelectronics sector. It cited a recent study conducted by the Semiconductor Industry Association and the Boston Consulting Group to support its case. The report found government-sponsored incentive programs could effectively address the global supply chain’s current vulnerabilities.

In addition, cultivating greater semiconductor independence has become a priority in China, South Korea, Taiwan, and the European Union in the last few years. Those regions have allocated billions of dollars to support their respective electronic parts supply chains recently.

With all that in mind, Congress following the SIAC’s recommendation to fund the CHIPS Act seems like a smart move.