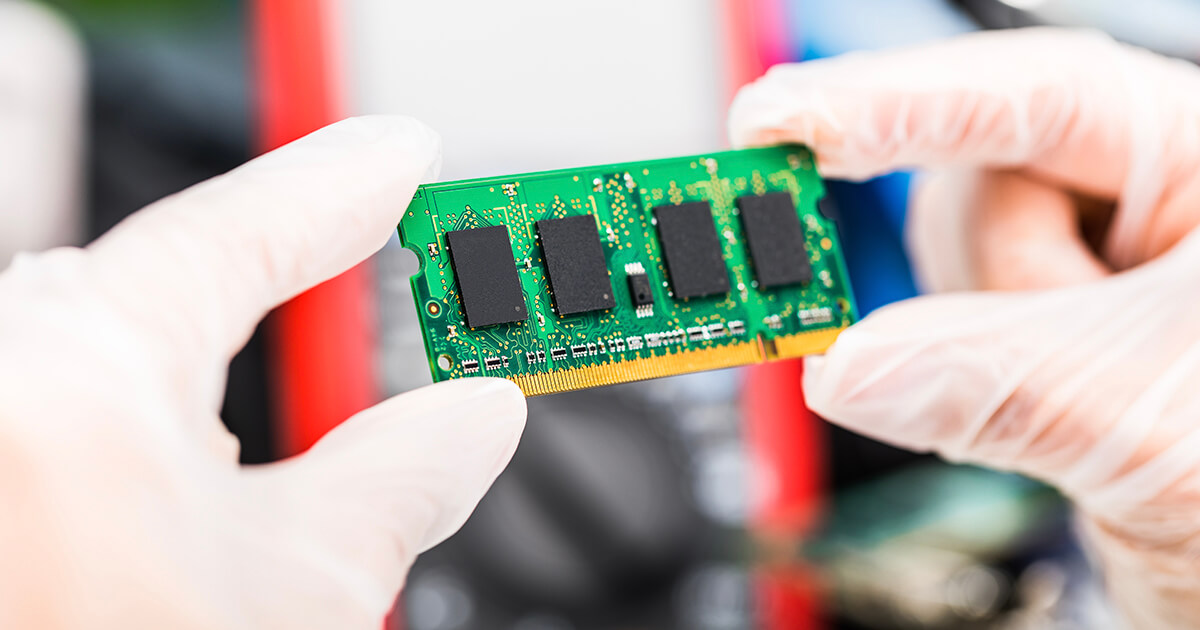 Western Digital, an American memory chip manufacturer, is reportedly negotiating a $20 billion merger with Kioxia Holdings, a Japanese memory, and storage company. As of this writing, neither business has confirmed that a deal is being discussed. But the Wall Street Journal noted the two corporations could announce a tie-up as soon as this month.

In March, Western Digital and Micron Technology reportedly sought to acquire Kioxia for around $30 billion. But the NAND memory firm reportedly found a combination with the former more appealing because of their ongoing R&D collaborations.

If Western Digital and Kioxia merged, the amalgamated entity would be a more effective competitor in the global electronic components market. However, the East Asian manufacturer’s interest in launching an initial public offering and international regulatory concerns could derail the transaction.

How Western Digital and Kioxia Would Benefit from a Merger

Western Digital and Kioxia are major players within the NAND module sector, representing 18.3 percent and 14.7 percent of the market, respectively. Both corporations have benefited from the post-pandemic surge in demand for client memory products and 5G deployments. However, neither firm has the resources to challenge the current market leader, Samsung, which holds a 34 percent market share.

The merged Western Digital and Kioxia would have the reach to become the memory chip industry’s biggest provider.

Though the deal has not been formalized, the Wall Street Journal notes plans are in place regarding its execution. Western Digital would finance the $20 billion transaction with stock, and its CEO David Goeckeler would lead the new entity. The combination would help the hard disk drive vendor address mounting demand for flash memory products.

The arrangement could also be a positive development for Kioxia’s stakeholders.

The former Toshiba Memory became an independent firm in 2018 after being acquired by a consortium led by Bain Capital for $18.8 billion. Its leadership sought to take the corporation public last fall but canceled its initial public offering due to market volatility. It also called off a 2019 IPO because of the perceived weakness of the memory sector. Kioxia’s owners could finally see a return on their massive investment by accepting Western Digital’s merger offer.

Despite the advantages a combination would provide both parties, major obstacles stand in the way of the $20 billion tie-up.

Why a Western Digital/Kioxia Merger May Not Happen

There are two major reasons why the Western Digital and Kioxia combination might not happen.

First, Kioxia’s shareholders could reject the deal because they want to move forward with an IPO. Earlier this month, Reuters reported that the firm plans to go public on the Tokyo Stock Exchange this November. It wants to take advantage of the market boost created by the East Asian country’s forthcoming national election. Bain Capital could be pushing for an IPO because it would provide a faster return than a takeover payout.

Last October, the memory manufacturer plotted to start offering shares with a valuation of $16 billion.

Second, the Western Digital-Kioxia merger could fail due to China, Japan, and the United States’ conflicting national priorities.

Nikkei Asia stated Japan’s ruling Liberal Democratic Party would not accept the tie-up if the new company is based in America. The East Asian Republic is working to lower its dependence on foreign-made semiconductors. Therefore, allowing a leading domestic chipmaker to become an overseas entity would conflict with its goals.

Chinese market regulators could also object to the deal because of the country’s political tensions with the United States. The two superpowers of been involved in a trade dispute for the last three years, and the conflict had a significant impact on the semiconductor industry. In 2018, Qualcomm abandoned its $44 billion bid to acquire NXP Semiconductors after it failed to receive Beijing’s authorization.

In addition, the Western Digital-Kioxia union could receive push back from government watchdogs for non-strategic reasons. The combination would significantly alter the global memory market with Samsung and merged corporation representing 67 percent of the market. Officials could argue the tie-up would create a duopoly that would stifle competition and innovation within the sector.

Given the current market conditions, if Western Digital and Kioxia’s merger occurs, it will not happen overnight.