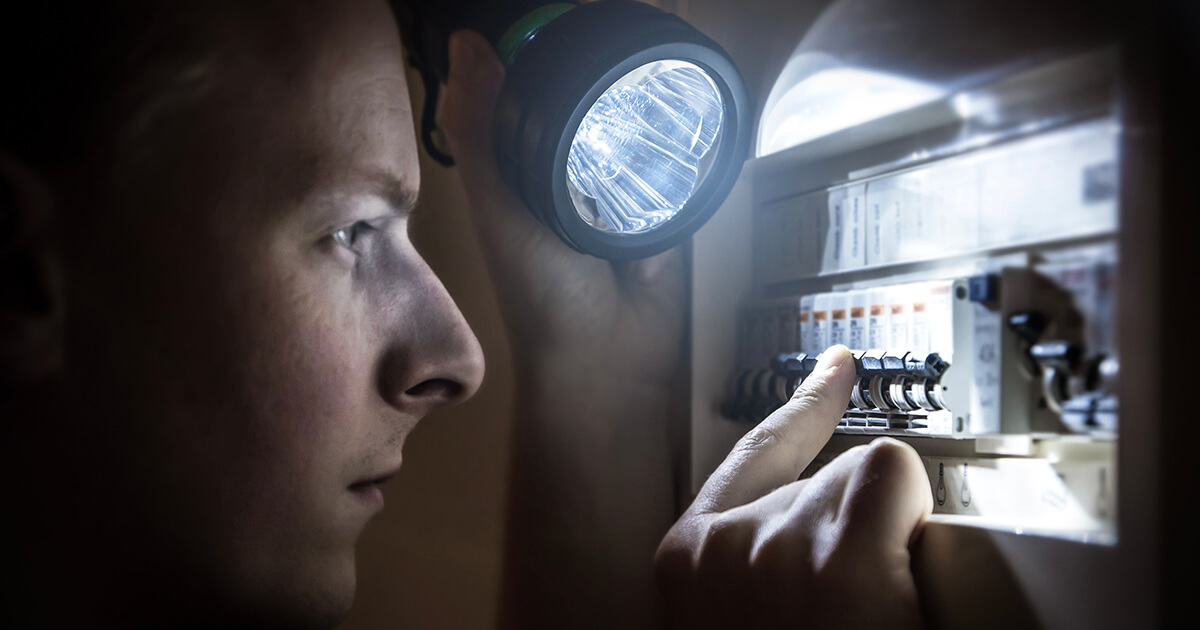 Last month, a wayward balloon caused a 20-minute power outage in Dresden, Germany, after coming into contact with a city power substation. As a result, local Infineon Technologies and Bosch microchip factories lost power and briefly suspended production. The stray balloon also affected work a GlobalFoundries fab in the region.

One Balloon Interrupts the Operations of Dresden’s Chip Manufacturers

On September 17, a foil balloon floated in-between two live conductors at a Dresden substation, which prompted a short circuit. That incident caused a widespread power outage in the city that created big problems at local semiconductor plants.

Infineon shuttered its Dresden facility for four days following the incident. When operating normally, the complex fabricates over 400 different parts using 200mm and 300mm nodes. Its focus had been on producing payment card, security, and automotive products. The factory, one of chipmaker’s largest, employs 2700 workers and uses Industry 4.0 technology to optimize its output.

As of this writing, neither company has detailed how the power failure will impact their output or lead times.

GlobalFoundries, the world’s largest foundry service provider by revenue, also operates a plant in the area impacted by the balloon accident. Since the contract chipmaker maintains two on-site energy facilities, the outage did not prompt a production shutdown. However, the blackout had “some limited impact” on the fab because it does use some municipal electricity,

GlobalFoundries spokesperson Erica McGill said the event had strengthened the company’s resolve to make the fab “completely independent of the public grid.”

Unless one of the affected chipmakers states otherwise, the brief Dresden power outage should not significantly impact the worldwide electronic components supply chain. The brevity of the event and its relatively small impact area should not create waves on a global scale. That said, the timing of the outage could not have been worse, as the industry has been grappling with shortages since December 2020.

Since then, two unforeseeable events have made the microelectronics bottleneck more severe.

However, the storm cost the three chipmakers hundreds of billions of dollars in ruined materials and lost fabrication time.

In addition, a fire broke out at a Naka, Japan-based manufacturing facility owned by Renesas Electronics. The blaze destroyed 23 pieces of production equipment and contaminated 6,400 square feet of clean room space. The corporation responded proactively and re-tasked 70 percent of its orders to its other fabs.

The plant returned to 95 percent capacity in July, but its production layoff further constrained the global supply of automobile MCUs.

The fire in Japan and the ice storm in Texas contributed to average semiconductor turnaround times reaching a record 21.7 weeks. Over the next few years, the industry’s leading providers will establish new capacity to relieve the bottleneck. But until then, OEMs, CMs, and EMS providers will have to deal with pricing volatility and availability problems.

As such, manufacturers would benefit from bringing Sourcengine into their supply chains. The global e-commerce marketplace hosts listings from over 3,000 factory direct and thoroughly vetted vendors. It can also ship electronic components with any geographical restrictions.