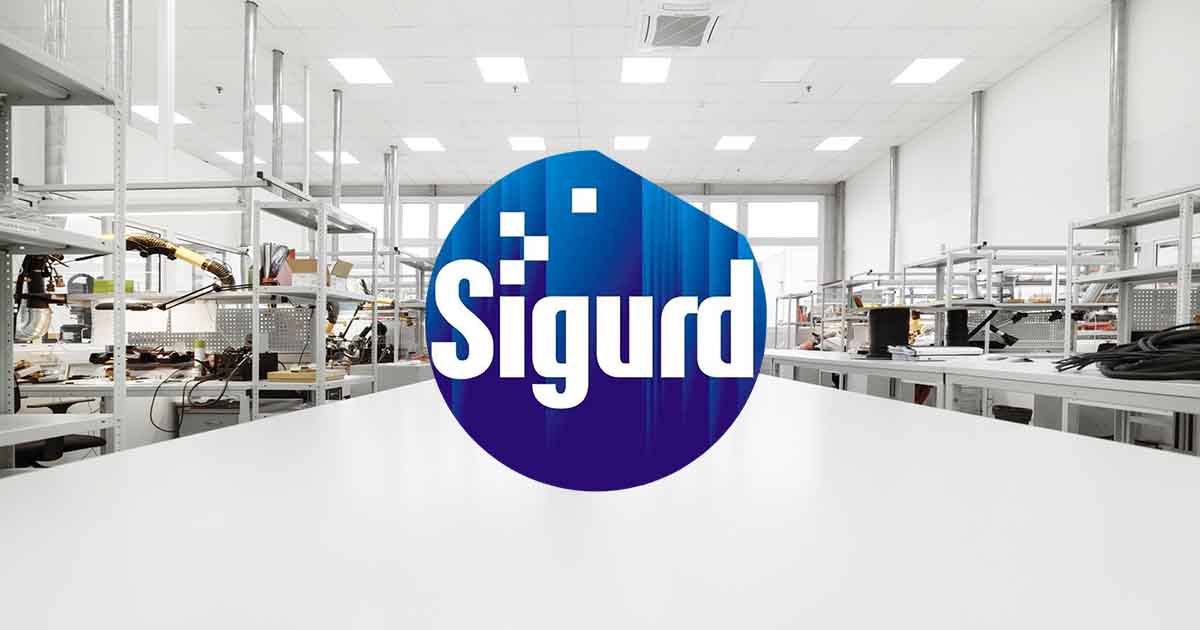 The purchasing company anticipates its footprint expanding transaction will be completed in the second quarter of this year. The deal will enable the merged corporation to significantly increase its production capacity and annual revenue.

Sigurd plans to use UTAC Taiwan’s resources to increase its automotive and 5G component related revenue.

Why is Sigurd Purchasing UTAC Taiwan?

Founded in 1996, Sigurd is one of Taiwan’s largest OSAT providers, and it is looking to become much bigger in the near-term.

The corporation operates five cutting-edge manufacturing factories equipped to package and evaluate a wide array of integrated circuits. Thanks to the post-pandemic digitization wave, its services have been in strong demand from chipmakers. Its prior-year income could reach a decade high based on its revenue in the first months of 2020.

UTAC Taiwan is a 25-year-old OSAT specializing in testing and assembling memory modules, system-on-a-chips (SoCs), and wireless components. Currently, a United Test and Assembly Center subsidiary, the firm operates out of a 164,687 square-foot factory located in Hsinchu Science Park.

By absorbing UTAC Taiwan, Sigurd predicts it will increase its manufacturing output by 40 to 50 percent and its annual sales by $71.3 million.

Despite its size, Sigurd expects to close its large corporate acquisition within four months. DigiTimes believes the transaction will make the combined enterprise the sixth-largest OSAT provider in Taiwan.

Sigurd expects to address the global automotive chip shortage more effectively after its merger is complete.

CEO Sidney Huang told DigiTimes the acquisition would allow his employer to ease its tight production capacity. Like the rest of the semiconductor industry, the recent surge in new car demand has constrained its resources. However, it stands to boost its profits if it can loosen up its production lines.

Last year, Sigurd derived 15 percent of its annual income from packaging and evaluating automobile components. But Huang expects that number will rise by 5 percent based on current end-market interest in its services.

Barring regulatory complications, Sigurd will acquire UTAC Taiwan by mid-year, which will enable it to massively ramp up its output. Taiwan Semiconductor Manufacturing Company (TSMC), United Microelectronics Corporation (UMC), and other foundries with production capacity in the region could capitalize on that development.

Huang also noted Sigurd sees increased demand for its OSAT services from the 5G segment. With its newly acquired factory, the corporation can capitalize on the public’s mounting interest in fifth-generation mobile devices.

Last December, research firm Gartner estimated 489 million fifth-generation handsets would be sold in 2021. Earlier this week, Bloomberg reported leaders at Murata and MediaTek expect half a billion 5G-enabled units will be shipped this year.

Given the OSAT provider's location, it can ship finished chips to manufacturers in the U.S. and China without encountering trade war complications. That should make its services enticing to smartphone companies that are eager to jump on the latest industry growth trend.

Ideally, Sigurd’s strategy will lead to positive outcomes needed in the industry right now; namely, an expedited resolution of the automotive chip shortfall and creation of new supply chain routes.