How to Conquer the EV Charging Station Challenge

How to Conquer the EV Charging Station Challenge 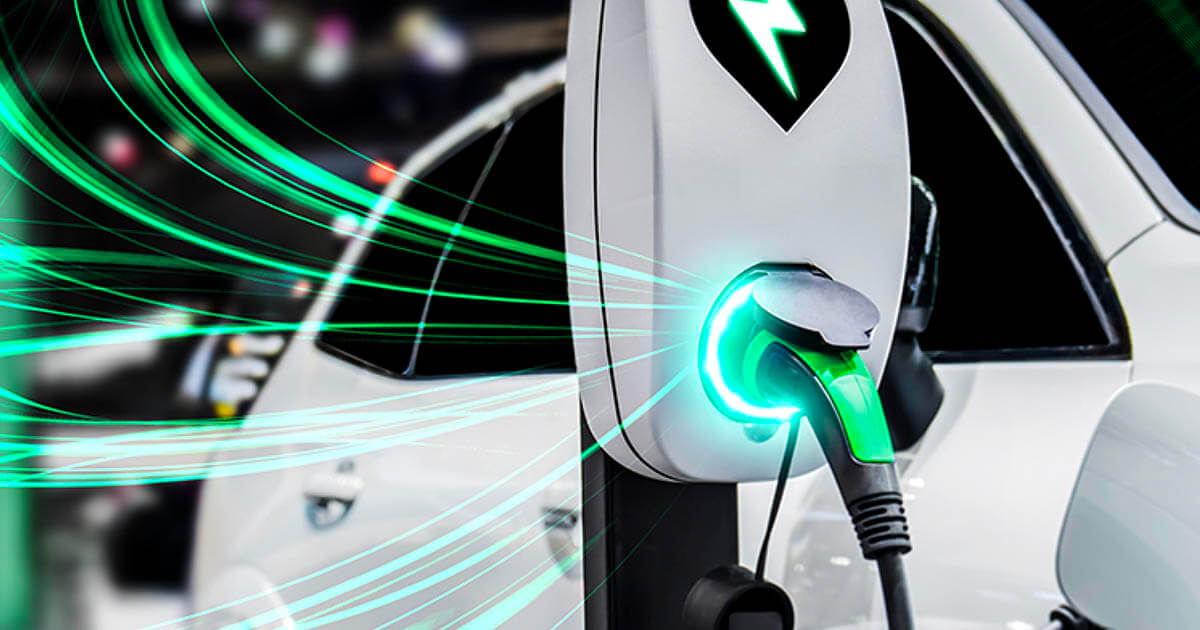 Electric vehicles or EVs have a big problem. No, it’s not the chip shortage, but that’s been a serious hindrance to EV production. It’s the charging station dilemma.

Unlike traditional gasoline-fueled vehicles, electric vehicles are, as the name implies, electric! When it comes to building charging stations for EVs there are a lot more factors to consider in contrast to the traditional gas station.  ‍

The Problem: Time Waits for No One

Make no mistake, charging stations are far more commonplace now than ever before. Most gas stations, shopping malls, and office buildings have a dedicated area set aside for electric vehicles. EV owners who own their homes also have charger accessibility whenever necessary. So, what’s the problem? Why do many EV owners still experience “range anxiety” or the worry that an EV battery will run out of juice before a charging station is found?

The challenge lies within the timeframe it takes for EVs to charge. Unlike traditional gas-powered vehicles, EV charging takes time. For most EVs, it takes anywhere from 20 to 30 minutes to recharge a battery up to 80%. While Tesla’s superchargers boast 15 minutes, it still doesn’t compare to the few minutes it takes to fill a 10-gallon tank with gasoline.

This long charging process drives consumers away. Most people fail to understand that long charging is for the safety of the car’s battery. The lithium batteries currently used in today’s EVs are unable to withstand high charging speeds, which causes overheating. Eventually, that degrades the battery’s capacity. This can cause issues such as lithium plating, a buildup of lithium deposits that risk fires should enough form, and the battery short circuits.

Battery technology is simply not there yet. While research is currently taking place to further battery development, 15-minute charging times are the best we can do for now.

Though time isn’t the only issue that makes up the EV charging station problem. More EVs mean a higher demand for electricity. The pressure that puts on a city’s power grid is far more troublesome than EV charging time.

The world doesn’t exist in an electricity-friendly vacuum. Most EV owners plug in at the end of the day, particularly between the hours of 6 PM to 6 AM, when they get home from work. EV owners aren’t the only ones plugging in after work either. The peak hours of electricity usage in the United States are between 5 PM to 9 PM. Stanford University’s civil and environmental engineering professor Ram Rajagopal forecasts trouble with only a fraction of the total amount of EVs, should the world go 100% electric, charging at the same time.

“Once 30 to 40 percent of all cars are EVs, it’s going to start significantly impacting what we do with the grid,” Rajagopal said. Even if EV owners wait to charge past peak hours, say 11 PM, that’s still a massive strain on the power grid when renewable energy, like solar power, isn’t readily available. We’ve seen what an overtaxed power grid can lead to.

California’s massive wildfires have been a symptom of an old power grid that’s been struggling to keep the lights on and the AC running during hot summers when electricity is in high demand. More charging stations installed on a power grid that can hardly handle most of the population turning their central air units down to 72 degrees Fahrenheit in the summer might be disastrous.

For an EV future, these kinks in adoption need to be ironed out now. Electric vehicles are being prioritized by range capacity. This is evident by the ever-popular Tesla Model S and 3 along with Hyundai Kona EV which boasts upwards of 250 miles to a max 387 miles for the Tesla Model S. The ones that lag (or have been discontinued entirely) are the Audi e-Tron and Volkswagen e-Golf. The latter of which was only capable of 125 miles per charge, hence why its production has ceased.

It’s going to take a combination of governing bodies working together with electric companies and EV charging station manufacturers. Why? Everyone needs to be working towards the same goal for a smooth transition to an easily accessible charging future. If the globe wants to obtain a lower emission output by EV adoption, the charging issue is the one challenge that needs to be stamped out. Demand for electric vehicles, despite the charging problem, has continued to grow even during the midst of the semiconductor shortage.

We have seen what happens when this issue isn’t tackled together. New York versus Québec in terms of charging accessibility has a clear winner. Québec, despite not having the same land mass or population as New York, has twice as many fast chargers than New York. Hydro-Québec, the public utility and electricity corporation that services the province, plans to have 2,500 fast chargers in operation by 2030. Again, it is a matter of making the entire country accessible to EV owners.

French startups Bump and ZePlug have signed multiyear deals with DIF Capital Partners for rolling out more charging stations across France and Europe. Infrastructure needs to be ready to equip these large and expansive changes. It is important that other companies are prepared and willing to hop on that bandwagon.  ‍

What Can We Do?

While infrastructure and charging stations take time to complete, especially amid a shortage, there are other measures that can be taken. The simplest one, which is being encouraged by researchers, is for EVs to be charged during different time periods such as the late morning or early afternoon. There is less strain on the power grid as more people are away from their homes, and access to renewable energy, like solar power, is more readily available to meet demand.

The addition of workplace and home chargers will be able to halve the amount of storage needed on a grid. Likewise, this development would also help EV owners who rent their property and cannot install a home charging station. While the actions that can be taken by the average consumer are limited, EV manufacturers can help in numerous ways.

Electrified roads and the fabled 1000-mile battery are currently being researched and tested by various EV makers. Stellantis showcased their “Arena of the Future,” or the “Areno del Futuro,” in Milan, Italy in June 2022. This 0.65-mile loop uses inductive charging technology to send a charge to an electric car’s battery so long as it’s driving on the road. Aptera Motors from San Diego uses solar power in their EVs to reach the amazing 1000-mile distance. And Aperta isn’t the only EV manufacturer that’s pushed past the normal 380 driving range Tesla originally set.

These solutions, while fantastic, are not at a steady commercial production level yet. It is going to take time to achieve an EV future, thanks to the global semiconductor shortage. Yet researchers, such as postdoctoral researcher Siobhan Powell at ETH Zürich in Switzerland, now’s not the time to discourage home charging or charging in general. As it is very important for EV adoption for owners to have access to charging options.

The bottom line is that more charging stations are necessary to meet EV adoption goals. When the decision comes for charging station allocation consideration for where the population goes during the day should be at the forefront. If the power grid is an issue use tax incentives or lowered cost during non-peak hours to encourage charging. Most importantly is to keep up regular maintenance of these charging stations.

After all, what’s the point of bigger and better stations if they aren’t kept up?  ‍

The semiconductor shortage is still alive and well, and to manufacture these stations and the tools to maintain them electronic components are a necessity. It is pertinent to have access to a stable supply of components to complete such an endeavor.

Many of the components necessary to build charging stations have been impacted by the electronic component shortage. It is hard enough to keep track of which component is suffering from global disruption and deciphering when you should or can or should buy. Keeping an up-to-date bill of materials (BOM) is crucial, which is why Sourcengine’s BOM tool Quotengine is easy to use. If you don't know where to start on your project to offer more accessible and faster charging stations, Sourceability's Surcle team has got you covered.

Surcle's talented staff of experts will be their from the design phase to production with end-to-end solutions so that your product gets to market faster. The EV industry is moving fast, so they move faster and, if needed, can provide a fool-proof solution in less than 12 weeks with a demo. With a network of highly-skilled manufacturers, engineers, and designers the EV charging problem won't be a problem for long.

EV adoption will continue far into the future. California recently passed a plan that by 2035 any new car sold within the state will be a hybrid or all-electric vehicle. More states and countries are expected to follow suit. Now is the time to prepare, and with the right tools you always will be.

This is some text inside of a div block.