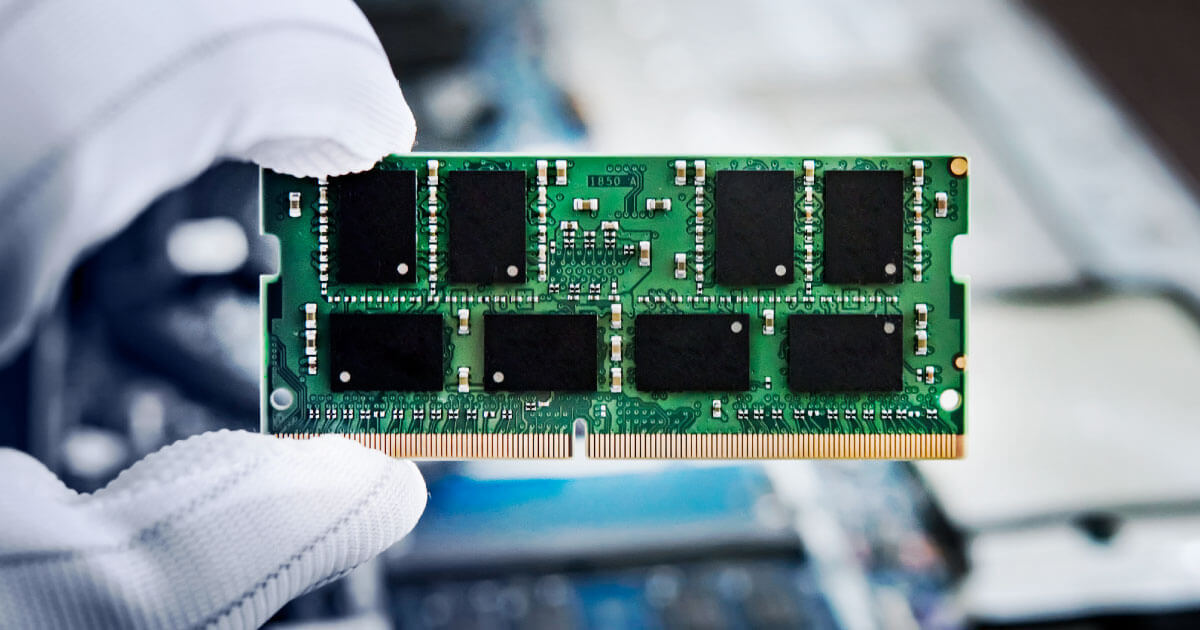 IC Insights estimates DRAM and NAND will be the best-selling electronic components worldwide in 2020. The research group anticipates the two memory types will generate over $120.3 billion in revenue this year. The organization asserts the coronavirus pandemic acted as a key sales driver for these segments.

The firm also predicts the 5G networking standard rollout will result in a double-digit annual increase in smartphone part purchases.

According to IC Insights’ analysis, global DRAM sales will reach $65.2 billion this year. Those memory products have dominated the revenue charts since 2017 and are expected to again lead the pack in 2021. The segment’s enduring appeal is due to its applications in graphics cards, personal and enterprise computer systems, and gaming consoles.

That said, industry insiders believed DRAM sales would falter this year because of the global inventory glut that plagued the sector in 2019. But analysts revised their projections once the coronavirus pandemic gripped the world and introduced multiple societal changes. For example, individuals, organizations, and corporations snapped up significant quantities of DRAM modules this year to enhance their computing capacity.

The organization argued data centers across the world have bumped up their flash memory purchases in 2020 to manage a spike in usage caused by millions of newly homebound workers, students, and consumers. The firm explained the trend drove NAND modules demand, which prompted vendors to increase their prices throughout the year.

That said, DigiTimes reported in August that the memory market would contract in 2021. The publication anticipates robust NAND and DRAM sales made in the wake of the coronavirus outbreak will cultivate another supply glut next year. If that happens, manufacturers will be forced to lower their prices, which will make the sector less profitable.

IC Insights predicts 2020 global cell phone application memory protection units (MPUs) revenue will reach $26.1 billion. The group notes the segment grew by 24 percent from 2019. So, why did smartphone component sales ramp up amid a pandemic that made destabilized consumer purchasing patterns? The deployment of fifth-generation mobile data networks in key markets like the United States and China.

Although COVID-19 caused startling jumps in unemployment, the public did not lose its interest in better, faster handsets.

According to Counterpoint, 5G smartphones, which represented 3 percent of the total U.S. market in January, had a 14 percent market share by August. Samsung’s introduction of new midrange and premium fifth-generation handsets contributed to the transition. However, Apple played the biggest role in getting Americans to jump on the 5G train.

In the second quarter of this year, 72 percent of global 5G smartphone revenue came from the region. The country’s residence found the prospect of faster data transmission appealing enough to spend more money on their handsets. Local buyers bought enough 5G devices in Q2 2020 to raise the nation’s average smartphone selling price by 13 percent year-over-year.

Since wireless carriers in China and the United States are working hard to expand their 5G networks, compatible handsets will see even greater sales in 2021. That means the revenue generated by smartphone components like MPU will continue to be robust.